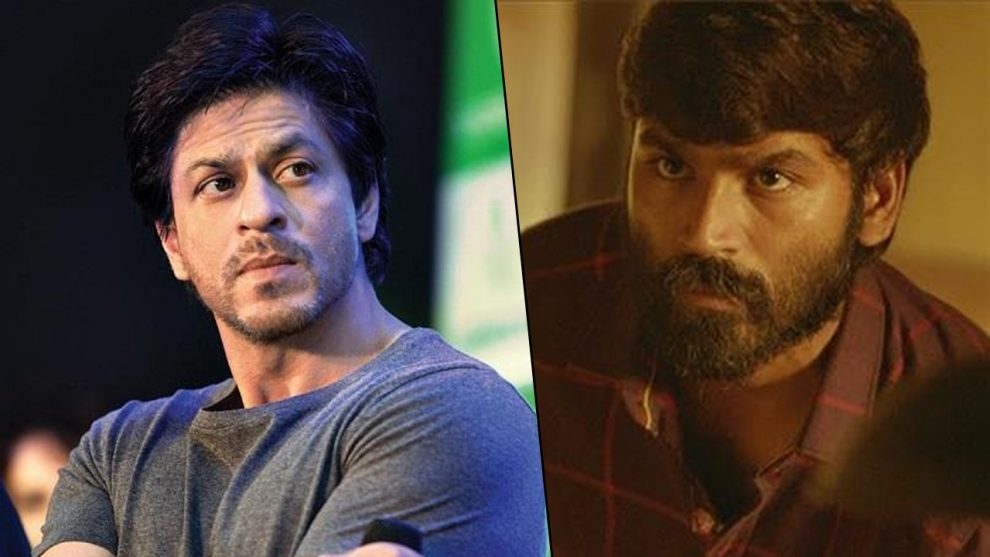 The teaser of actor Dhanush’s much-anticipated gangster tale Vada Chennai was unveiled recently and has grabbed the attention of critics and audience alike.  Released on the occasion of Dhanush’s birthday, the video has clocked over 4.8 Million views and is trending top on YouTube India.

Dhanush thanked SRK’s sweet gesture and replied, “How sweet and kind of you sir. Thank you so much. Big big hug. I’m super thrilled you liked the teaser.”

Dhanush appears as a North Chennai gangster in the movie which also has Andrea Jeremiah, Aishwarya Rajesh, Samuthirakani and Kishore in important roles.

Directed by Vetrimaaran, the movie’s posters and teaser have already garnered huge hype among the audience.

Produced by Wunderbar Films, Vada Chennai has music by Santhosh Narayanan. The first part of the movie is expected to hit the big screens in September.

In case, you missed Vada Chennai teaser, check it out here.