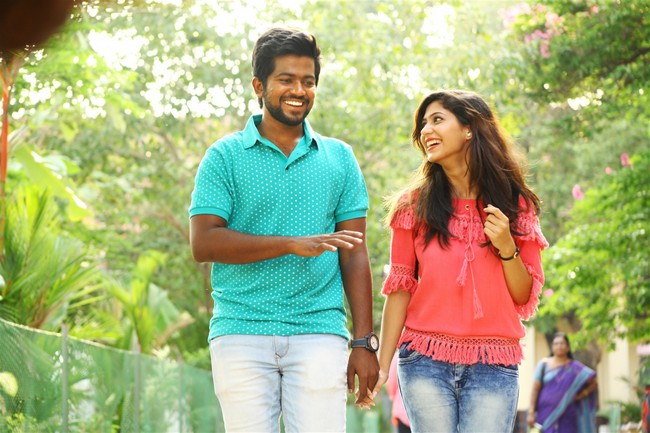 Sixteen years ago, actor Vijay starred in a romance based super-hit movie, Shahjahan. The movie also featured Richa Pallod and Vivek. The movie had music by Mani Sharma and the songs remain loved even today.

However, the director of the film– Ravi Appulu—who had been on a long hiatus following Shahjahan, is now all set to make a comeback. His next film is titled Seyal and has debutantes Rajan Tejeshwar, Tharushi and Chammak Chandra playing the lead roles with music by Siddharth Vipin.

According to sources, the decision to cast newcomers was taken because the nature of the film demanded it. Since the film has newcomers Rajan Tejeshwar and Tharushi playing the lead roles, the director did not want to cast an established villain and thus, Chammak Chandra was roped in.

Reports say that when questioned about his long hiatus from films, Ravi said that ‘things did not work out with actors and producers’ and that he ‘wanted to give his love for films another chance’.

When asked about the film, Ravi was reported as saying that it is an action entertainer set in north Madras. The hero of the film enters a notorious locality of Madras only to be beaten up by a local goon there. The news spreads like wildfire on media and the goon thinks of it as his ticket to becoming an established rowdy. He decides to seek the boy out and fight him again. However, this time, the boy is keen on fighting him back.

Reports also say that shooting for the film is complete and it will hit screens soon.