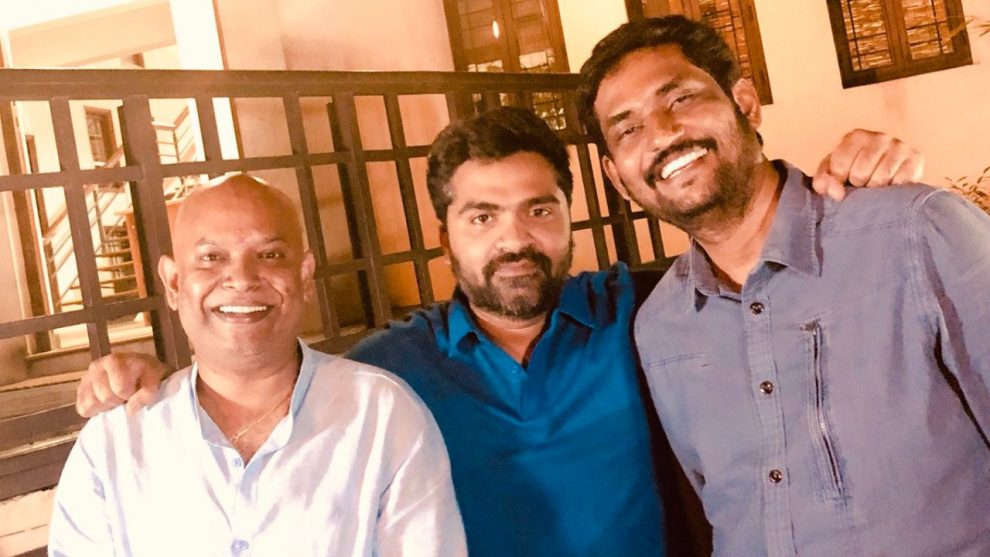 It looks like actor Simbu is having a fantastic year. The actor is working on ace director Mani Ratnam’s Chekka Chivantha Vaanam and it looks like he is already ready with his next.

“Yes it’s official!!!! My next is with my brother #Str produced by @sureshkamatchi #2019 #vp9 and it’s a fresh script!! Not a sequel!!! Artists, technicians, title and other details will follow!! Get ready to be rocked!!!! #superthrilled need all ur love and blessing as always!! (sic.)” tweeted the director.

According to his statement, the movie will be a fresh script and not a sequel. He has also said that other cast and crew announcements will be made shortly. Keep watching this space for updates on Simbu’s next.