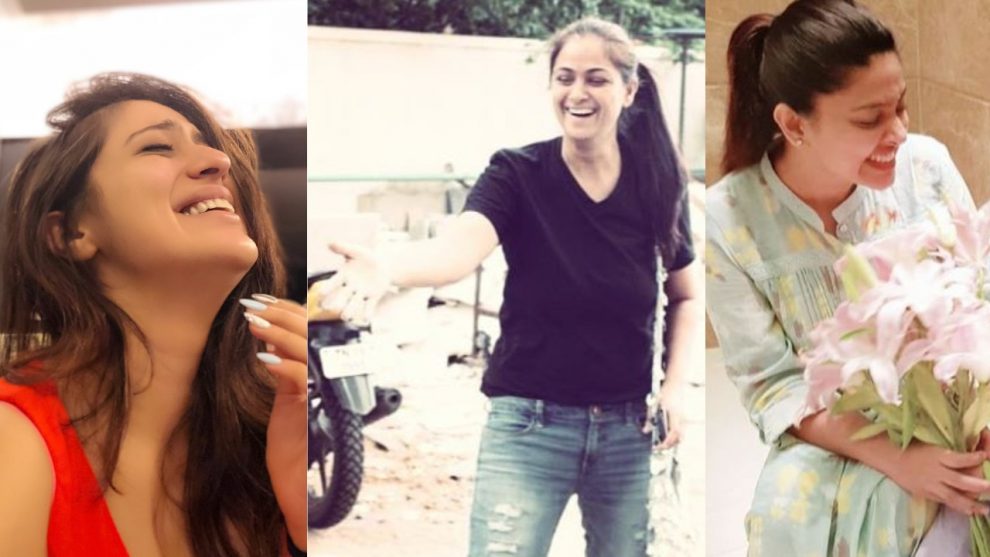 Actor Simran ruled the roost as leading lady for a long time. She took a hiatus post her wedding and is now seen in character roles in movies. She still commands a massive fan following and her popularity is only rising.

However, recently her name was in the limelight as one of the participants in a popular reality TV show, hosted by Kamal Haasan.

Along with her names, actors Sneha and Raai Laxmi’s names were also being circulated. Earlier this week, Raai Laxmi had rubbished rumours of her being a part of the show with a tweet.

Now, it looks like actor Simran too has broken her silence regarding the issue. Taking to Twitter, she said “I am quiet surprised myself, to know that I am a participant of some show. Good job on the photoshopped morphed photos 😁😁😁 Up to my knowledge I don’t remember doing any television program recently or in the near future. Kindly make note of it. Thank you (sic.)”

In her tweet, Simran has clearly stated that she is not a part of any TV show and has also taken the photo-shopped images of her sportively. Well, now that the news has been confirmed by the star herself, her fans can be sure that they will not be seeing her on the TV show.

However, Simran will be seen in an important role in Sivakarthikeyan’s upcoming Seemaraja and rumour has it that she may be roped in as female lead in the Karthik Subbaraj-Rajinikanth movie.

“To the greatest man I know !!! The one and only KING”- Soundarya Rajinikanth on her dad
Gautham Menon hints at completion of Chiyaan Vikram’s Dhruva Natchathiram
Comment