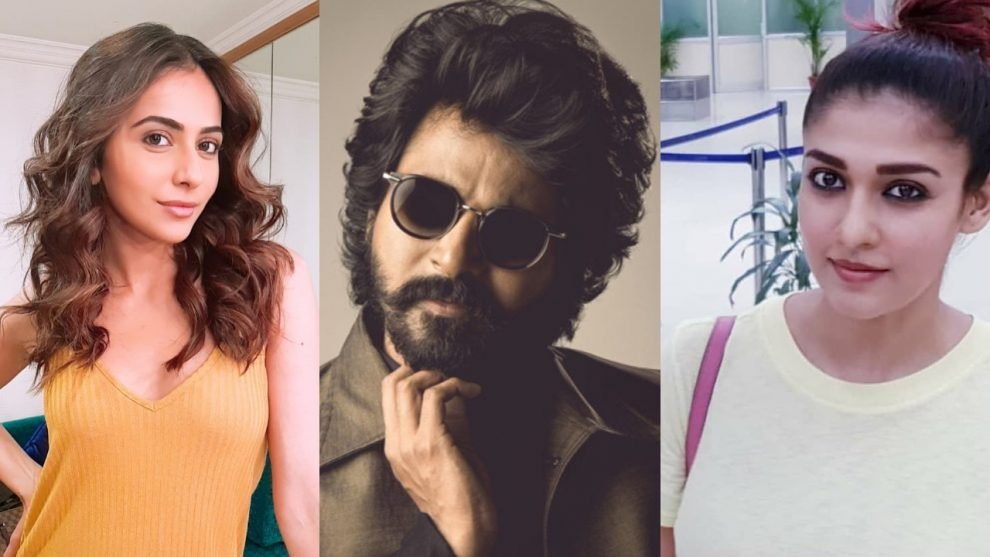 Sivakarthikeyan is riding high on the success of his latest movie Seemaraja. Starring Sivakarthikeyan and Samantha in the female lead, the movie also featured Simran and Soori in pivotal roles.

Earlier, it was being speculated that Sivakarthikeyan is teaming up with director PS Mithran for his next.

Now, producer RD Raja has confirmed the news on Twitter. “It’s official : In the journey of Making good content and wholesome entertainment, Today with all your blessings and support, We are so happy to announce our Production No:7 with our @Siva_Kartikeyan and @Psmithran  Other cast & crew will be announced soon.. (sic)”, he had announced.

Director PS Mithran has also said “With all your Blessings & Support, After the successful journey of #Irumbuthirai & #Abhimanyudu, Officially beginning my next big with @Siva_Kartikeyan & @24AMSTUDIOS. (sic)”.

PS Mithran’s last directorial Irumbu Thirai focused on cybersecurity and won rave reviews. It looks like the ace director is teaming up with actor Sivakarthikeyan for his next.

Sivakarthikeyan is currently working on two other projects. He is playing the male lead alongside Rakul Preet, under Ravi Kumar’s direction. This film has music scored by the legendary AR Rahman.

On the other hand, Sivakarthikeyan is also teaming up with Nayanthara for a new movie directed by Rajesh.

More details on the Sivakarthikeyan-PS Mithran project is awaited.