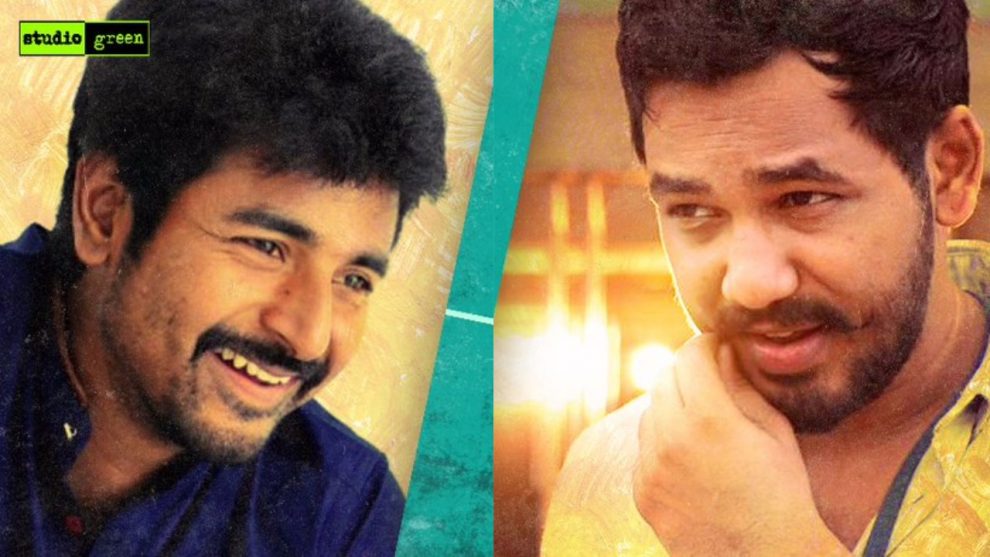 Sivakarthikeyan is busy with promotions for his upcoming movie Seemaraja. Starring himself and Samantha in the lead, Seemaraja is already making waves.

Now, here’s a breaking update on his next. Popularly dubbed SK 13, Sivakarthikeyan’s next movie will have music scored by Hip Hop Tamizha.

Earlier, it was revealed that veteran actress Radhika has also been roped in to play a role in the movie. Starring Lady Superstar Nayanthara in the female lead, the movie also has Yogi Babu and Sathish.

Directed by Rajesh, the movie is being produced by Studio Green. The news was revealed on Twitter by Studio Green- “We are very happy & excited to collobrate with #HipHopTamizhaAdhi as the Music Director for our prestigious project #SK13. Welcome on board @hiphoptamizha..! #HHTAdhiJoinsSK13 @Siva_Kartikeyan #Nayanthara @rajeshmdirector @actorsathish @iYogiBabu @dineshkrishnanb @kegvraja (sic.)”