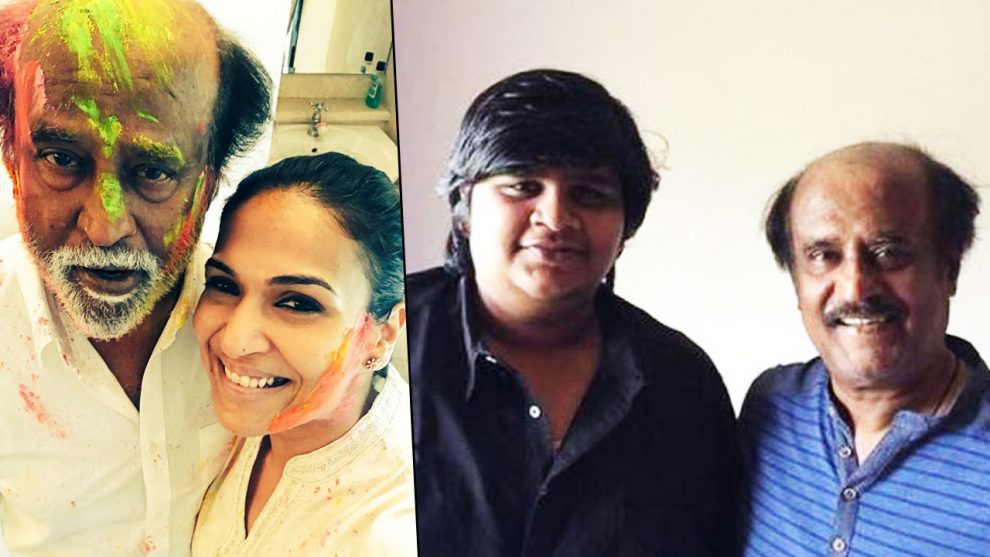 It is one of the biggest news of the year that Rajinikanth is teaming up with director Karthik Subbaraj for his next. Produced by Sun Pictures, the movie has Vijay Sethupathi (likely to play the antagonist) and Anirudh Ravichander scoring music.

Soundarya Rajinikanth, daughter of the superstar, released a video earlier today of Rajinikanth starting for his next movie. She had tweeted the video along with the caption “Right now from Poes Garden … our Thalaivar is off to start filming his next .. #MultipleRoles #One&OnlyThalaivar #KaalaFromJune7th (sic.)”

To prevent any misassumptions, she quickly posted another tweet that said “#MultipleRoles —— I meant in life not in the film  .. regarding the movie @karthiksubbaraj will talk when it’s the right time ! (sic.)”

Well, it looks like Thalaivar fans who were hoping this would be a major update on his next will have to wait. The only thing we know for sure from Soundarya’s tweet is that Rajinikanth is off to start filming his next.

If reports are to be believed, the superstar is off to Dehradun to work on the first schedule. Keep checking this space for updates.

In the meanwhile, Thalaivar’s Kaala will hit screens this week and his fans are already celebrating.