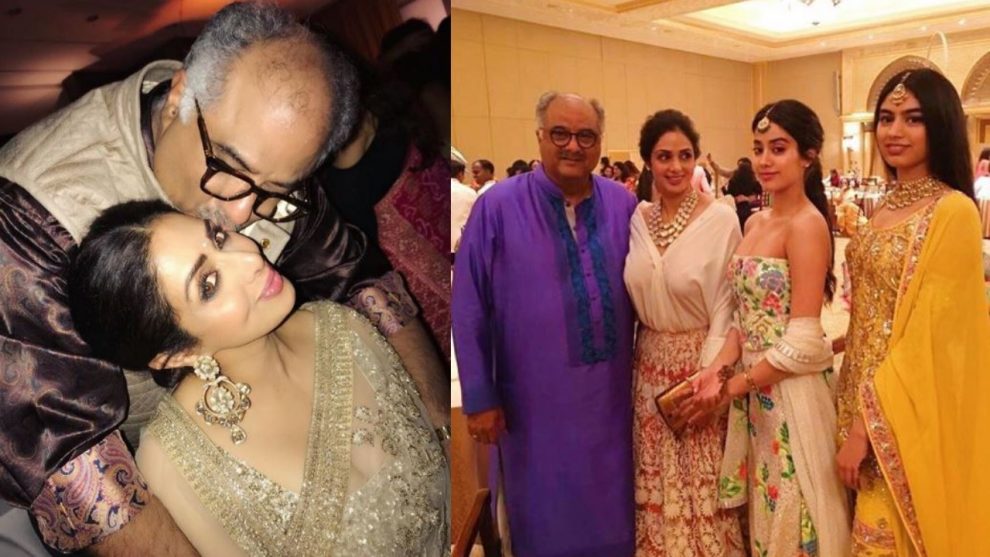 The entire nation came to a standstill a few months ago as we all woke up one Sunday to the news of actress Sridevi’s untimely demise.

The entire film fraternity was shook and condolences poured in from all parts of the world to Sridevi’s family. While Sridevi’s family is still coming to terms with the loss, husband Boney Kapoor has posted an emotional message on Twitter.

June 2 happens to be the wedding anniversary of the late Sridevi and her husband Boney Kapoor. Boney has posted an emotional message on Twitter from Sridevi’s account.

Today would have been our 22nd wedding anniversary. Jaan… My wife, my soulmate, the epitome of love, grace , warmth and laughter lives within me forever… pic.twitter.com/0XWhFIvOvz

His tweet also has a video of snippets of Sridevi dancing and laughing and has left her fans teary eyed.