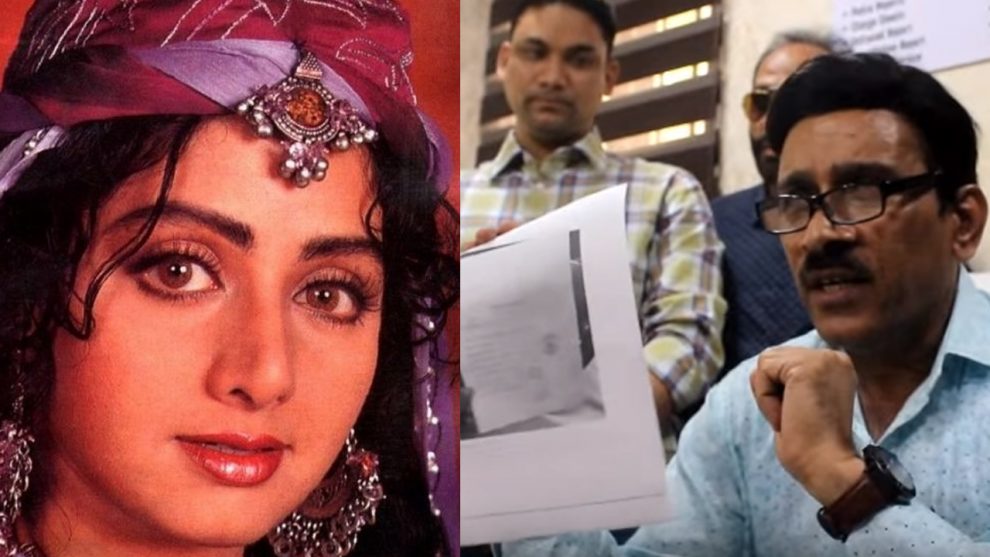 On February 24, 2018, the entire nation was taken aback by the sudden demise of legendary actress Sridevi. The actress who was in Dubai for a family function was found dead in her hotel room. Initial reports had suggested that the actress had died of a cardiac arrest.

After forensic tests, Dubai Police declared that the actress died by ‘accidental drowning’ and that there were traces of alcohol in her blood.

Several celebrities, fans, and the media raised doubts about her death.

Now, the latest in the case is that Ved Bhushan, a retired assistant commissioner of police of Delhi who owns a private investigation agency, has said that Sridevi’s death looked like a ‘planned murder’.

“It’s very easy to put someone in bathtub forcefully until the victim’s breathing stops without leaving evidence of the crime, and label it as an accidental death. This looks like a planned murder,” said Ved Bhushan in a press meet.

Ved Bhushan who reportedly visited the hotel room, where Sridevi was found dead, was not allowed by authorities leading him to recreate a similar room and conduct his own investigation.