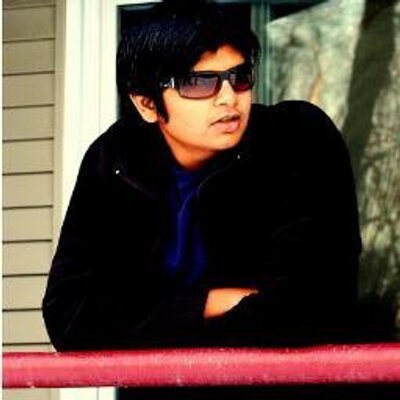 The talented director Karthik Subbaraj has never failed to make us all sit up and take notice. The young director made his debut with Pizza, starring Vijay Sethupathi in the lead.

The movie became a turning point for both of them and Karthik followed it up with the much-acclaimed Jigarthanda. This movie too performed well at the box-office and made Karthik one of the most sought-after directors in Kollywood.

In a first of its kind, he is now making a silent thriller in Tamil titled Mercury. The movie has Prabhu Deva playing the antagonist and Deepak Paramesh, Anish Padman, Shashank and Remya Nambeesan playing the lead. Santhosh Narayanan is composing music for the film.

The director recently revealed on Twitter that the teaser of this silent thriller will release on March 7.

Meanwhile, the director is all set to work with Superstar Rajinikanth and Anirudh Ravichander for his next movie, produced by Sun Pictures.

Everything from the title of the movie to the genre is keeping us hooked! Keep watching this space for updates on Mercury.