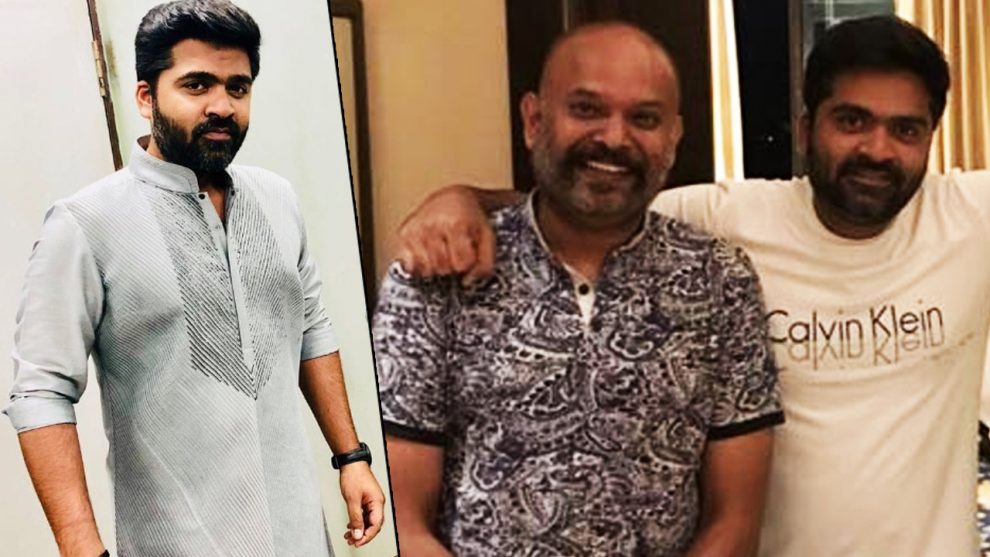 It was recently announced that Venkat Prabhu will be directing actor Simbu for the first time.  Ever since news broke out, there have been speculations doing the rounds regarding the movie’s title.

On Sunday, director Venkat clarified that the movie’s title will be unveiled on July 10. “Tuesday 11am will release the title of #strvp project!! Thanks guys!!! #str #vp9 @sureshkamatchi”, tweeted Venkat Prabhu.

Venkat had already clarified that the upcoming movie is a fresh script and not a sequel. It is rumoured that the team is likely to rope in Kollywood’s most sought-after heroine Keerthy Suresh to play the leading lady. An official confirmation is expected soon.

Venkat Prabhu, who is known for films such as  Chennai 600028, Mankatha and Goa is currently awaiting the release of Party.  Termed as A Venkat Prabhu Hangover, the movie has an ensemble star cast including Jai, Shaam, Shiva, Jayaram, Chandran, Regina Cassandra, Sanchita Shetty, Nivetha Pethuraj, Ramya Krishnan, Sathyaraj, and Nassar.

Meanwhile, Simbu had recently completed shooting for Mani Ratnam’s multi-starrer Chekka Chivantha Vaanam. Simbu is currently busy shooting for Jyothika’s Kaatrin Mozhi, in which he will be essaying a cameo role.