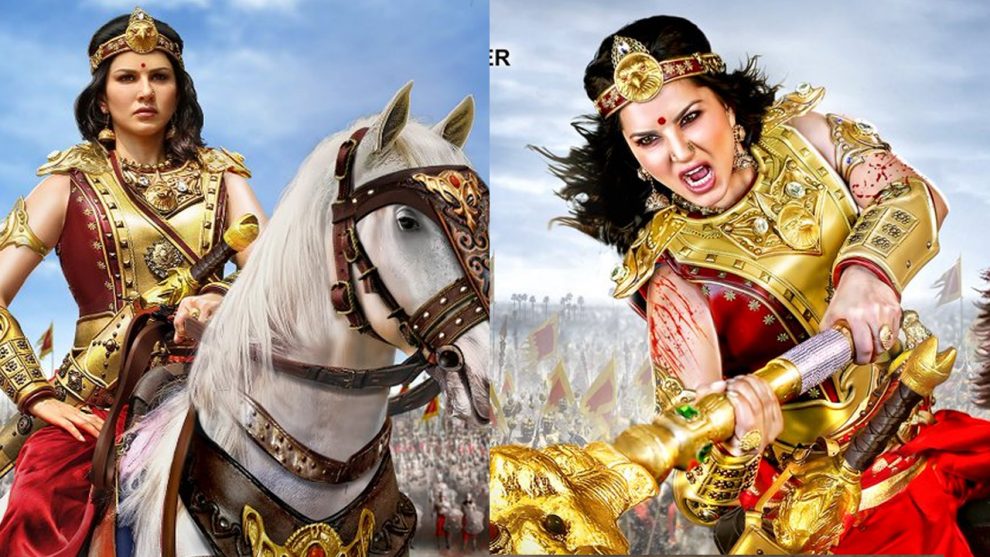 Over 4 months ago, it was announced that Bollywood sensation Sunny Leone will be making her debut in South with the movie Veeramadevi. The movie will release in 4 South Indian languages and has already been generating waves on social media. 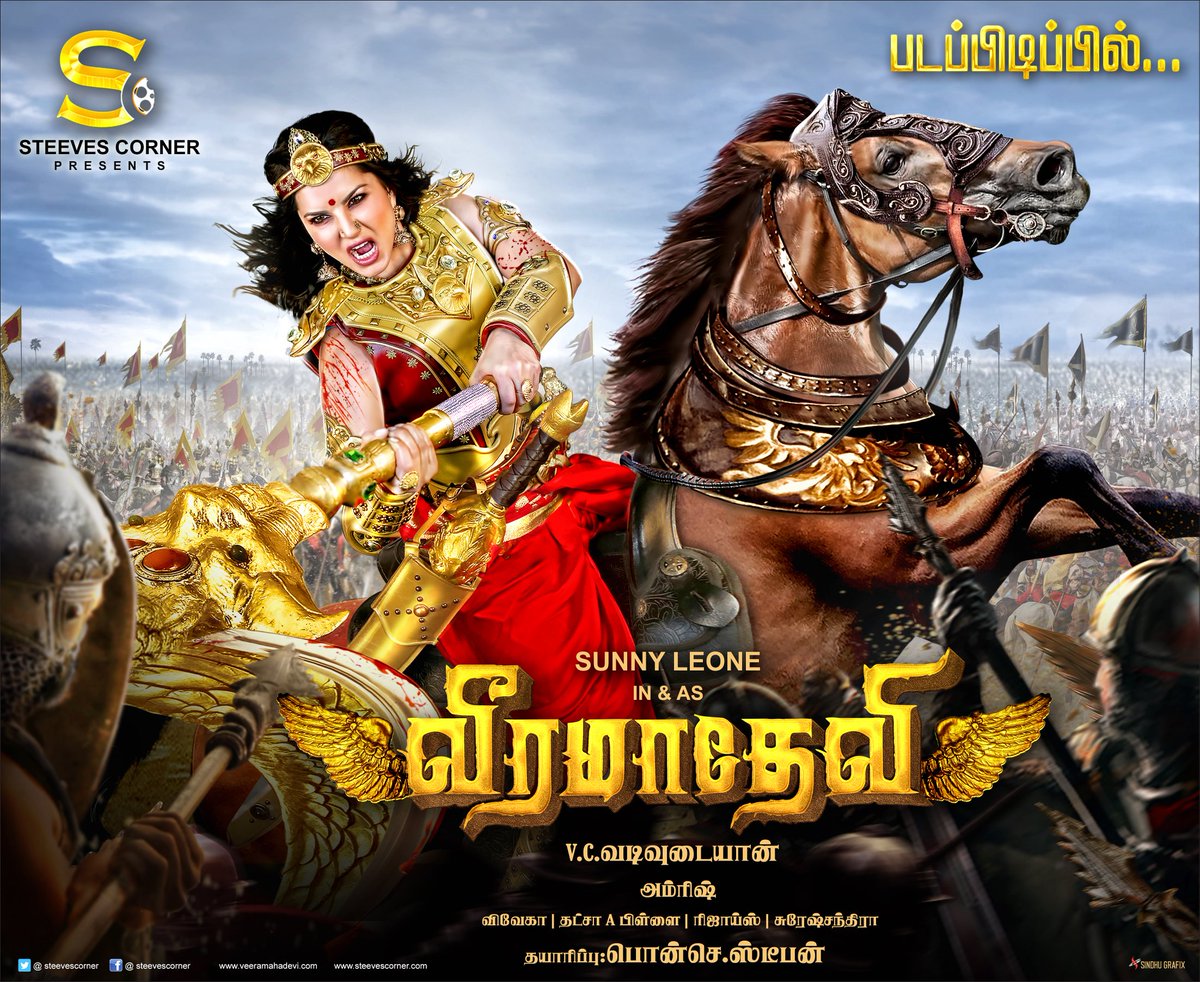 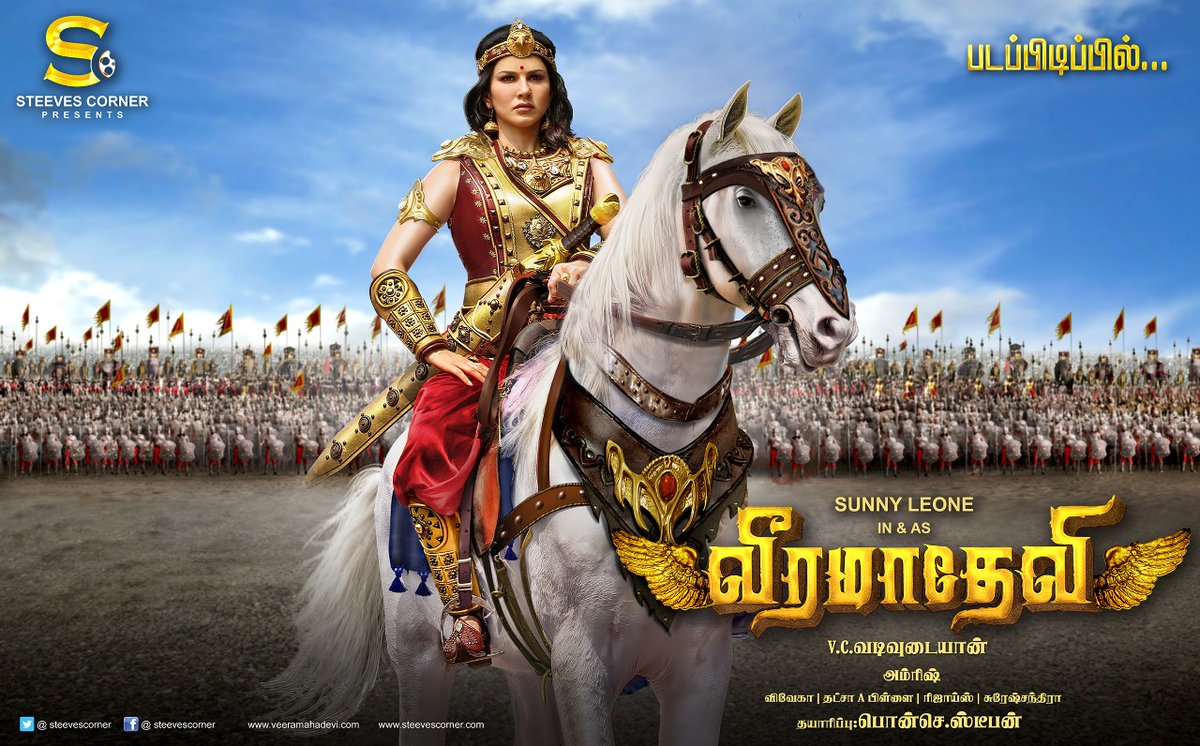 The first look shows Sunny in a fierce and powerful avatar. Touted to be a historical magnum-opus, the first look has all the elements that we associate with a period drama.