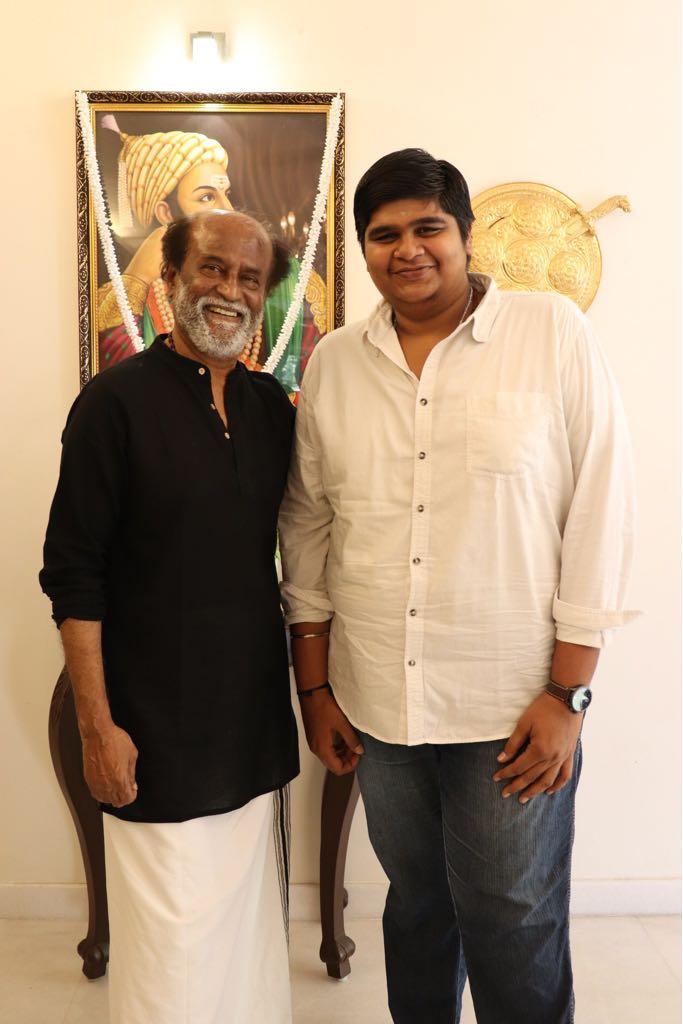 Karthik Subbaraj’s Mercury hit screens last week and opened to a massive response. Now, it looks like the movie has impressed none other than the Superstar himself.

The team of Mercury has met Rajinikanth, who was all praise for the movie. As revealed by Karthik in a tweet- “So happy!! Thalaivar watched #Mercury and loved it… He met the team, appreciated every aspect of the film and said it’s “Super Padam”…. Great to hear these words from #Superstar #Rajinikanth himself……. Thanks a lot Thalaivaaa….. ”

Along with the tweet, Karthik also put up a picture with Thalaivar’s comments on Mercury. 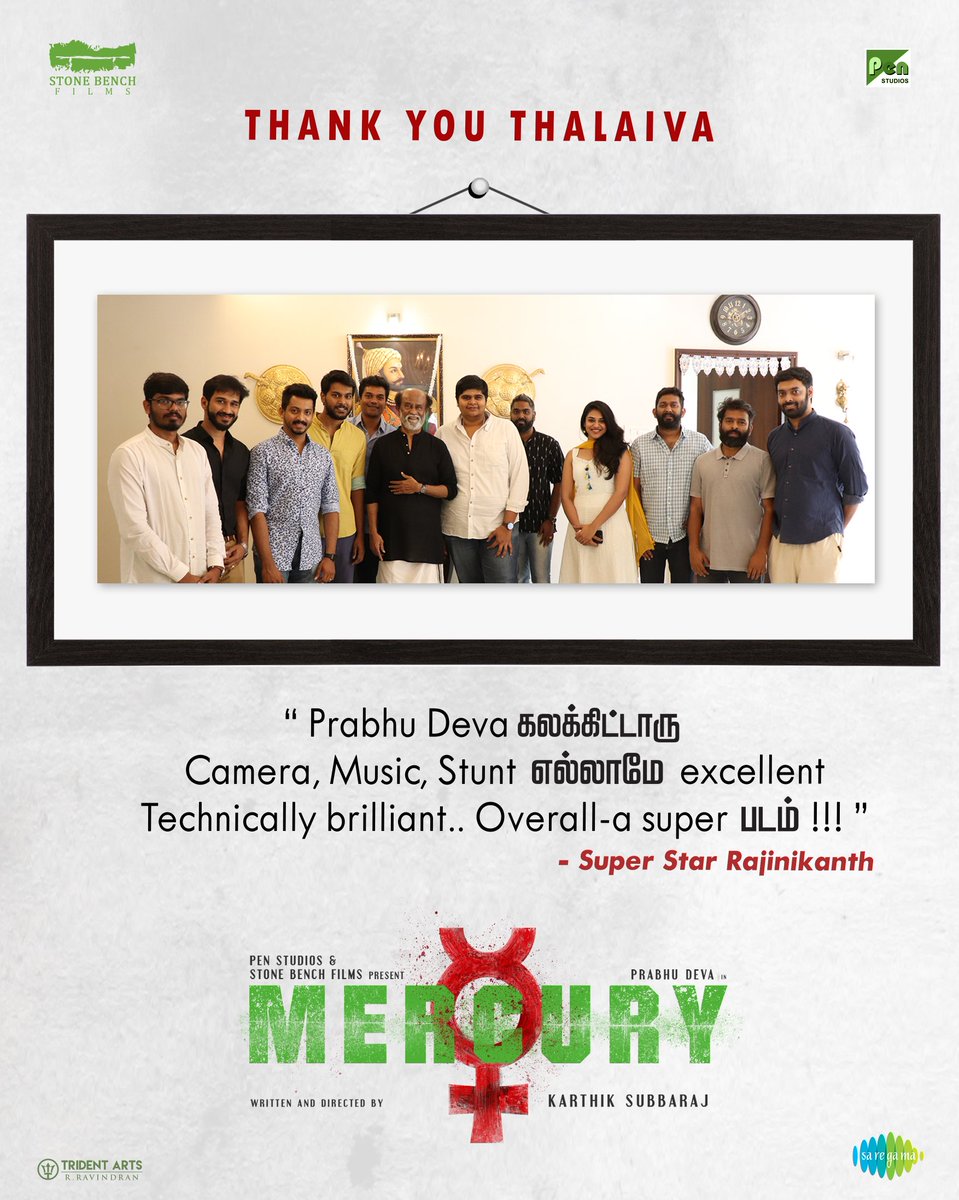 Mercury has opened to positive reviews all over and Thalaivar’s appreciation is one of the highest this talented team can get! Apart from appreciating the various aspects of the Mercury, Rajinikanth has also lauded Prabhu Deva’s performance in the movie.