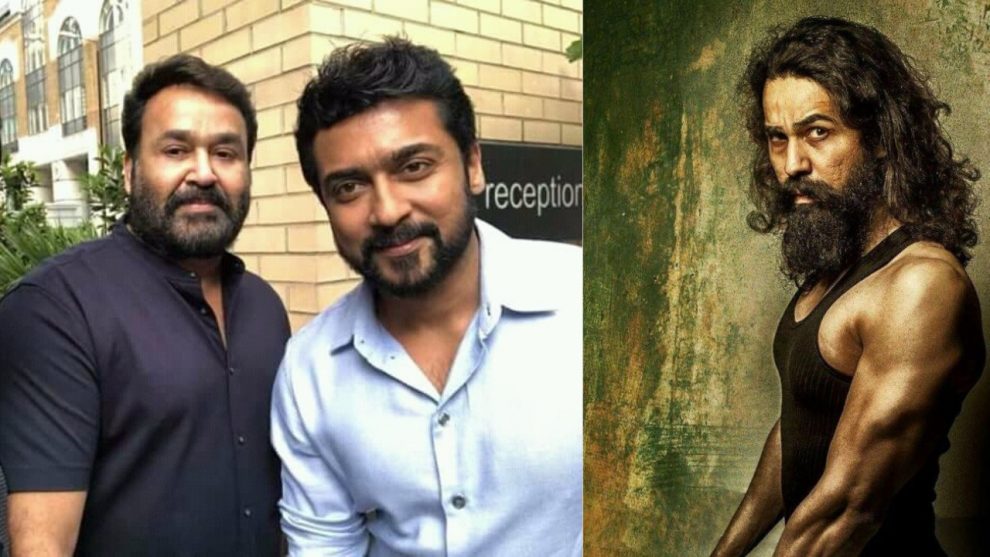 Suriya is currently one of the busiest actors in Kollywood. He is working on Selvarghavan’s NGK and on an untitled movie (popularly called Suriya 37) directed by K.V. Anand.

Starring Sayyeshaa, Arya, Mohanlal and Samuthirakani alongside Suriya, Suriya 37 is being bankrolled by Lyca Productions. Director K.V.Anand announced on Twitter that another popular star is joining the cast of Suriya 37.

Popular Bollywood and Tollywood actor Chirag Jani has been roped in to play a pivotal role in the film. The announcement has come from the director on Chirag’s birthday and K.V. Anand also took this chance to wish the actor. 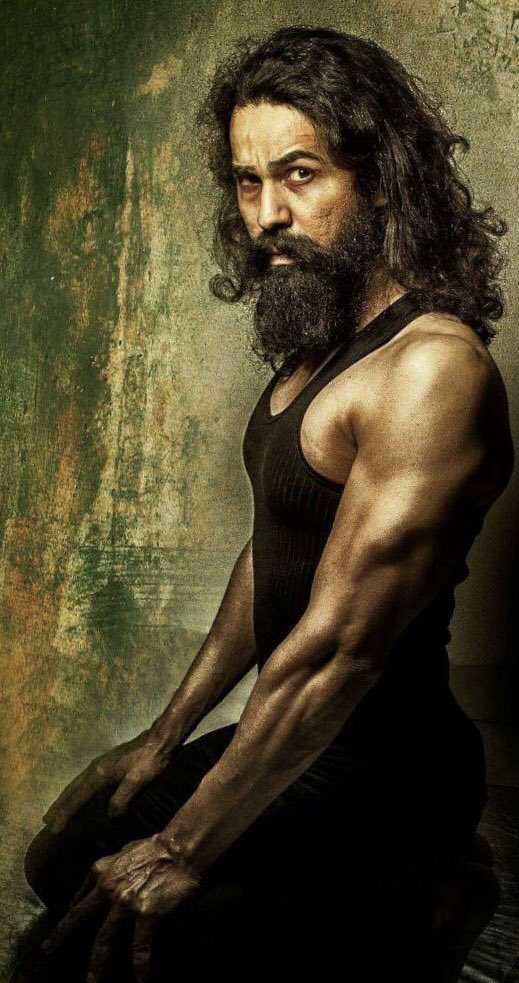 Suriya 37 has music being scored by Harris Jayaraj and the team shot in London for the first schedule. Keep watching this space for updates.