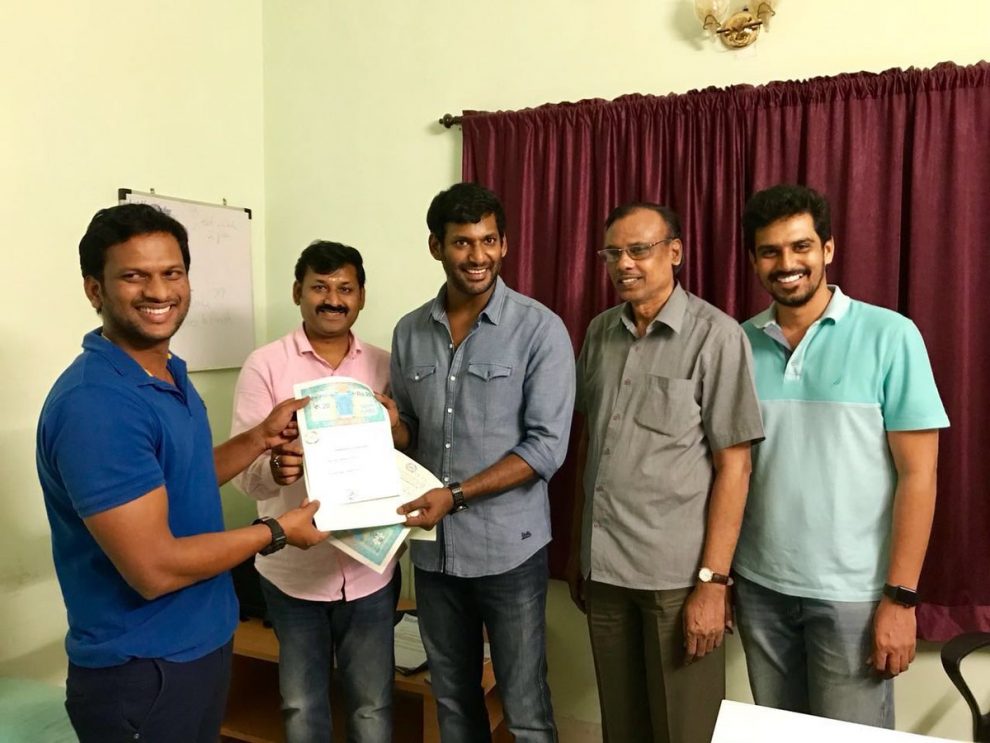 The standoff between Tamil Film Producers Council (TFPC) and Digital Service Providers (DSPs) over Virtual Print Fees (VPF) has entered Day 40. There have been no new Tamil releases since March 1.

The latest development is that the TFPC has signed a deal with Aerox,  a DSP, as a move to break the monopolistic control of Qube over TN screens.

As per the new deal, Aerox will offer its service at 50 per cent lesser cost than the existing players. Reportedly, Aerox has projectors in about 40  theatres in Tamil Nadu and is expected to expand soon after the strike is called off. Talks are currently going on with other theatre owners.

It is to be noted that Qube Cinemas provides service to more than 700 screens in the State. Will the new deal bring an end to the ongoing Tamil cinema strike?

All stakeholders are expected to come together for a meeting this week. Sources say that a representative from the government will also take part in the meeting.

Madhavan shares a proud dad moment!
Why Cauvery Management Board is important for Tamil Nadu
Comment