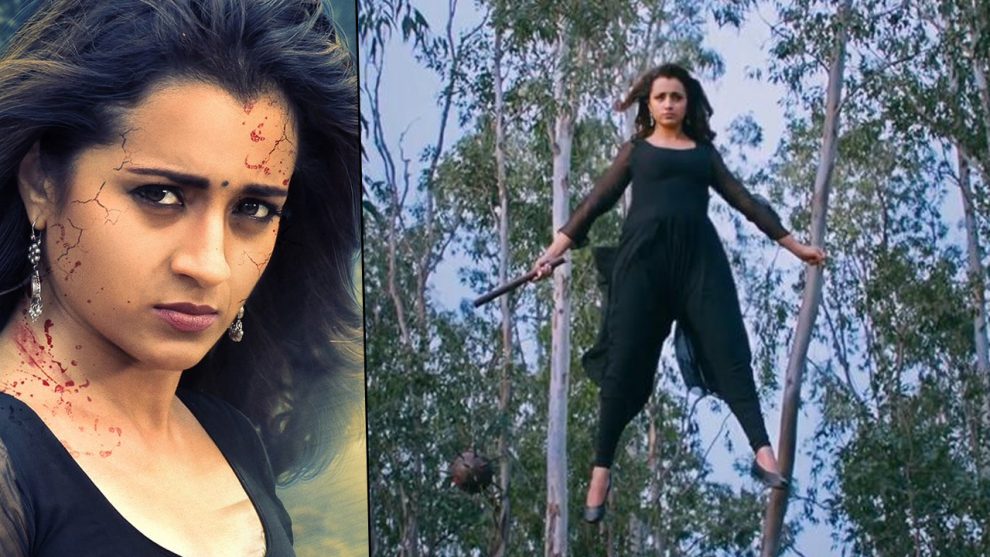 Actress Trisha Krishnan’s long-delayed horror thriller Mohini is all set to see the light of day! Directed by Madhurey fame Madhesh, the supernatural thriller has been in the news ever since Trisha’s all new avatar in the movie was unveiled.

Initially slated to release in December 2016, the movie was postponed due to various reasons. Bankrolled by Lakshman Kumar under the banner Marvel’worth Productions, Mohini will now hit the big screens on July 27, locking horns with Arya’s Ghajinikanth and Vijay Sethupathi’s Junga.

“Are you ready for the #Mohini thrill? #MOHINIfromJuly27,” tweeted Prince Pictures, the distributors of the film. 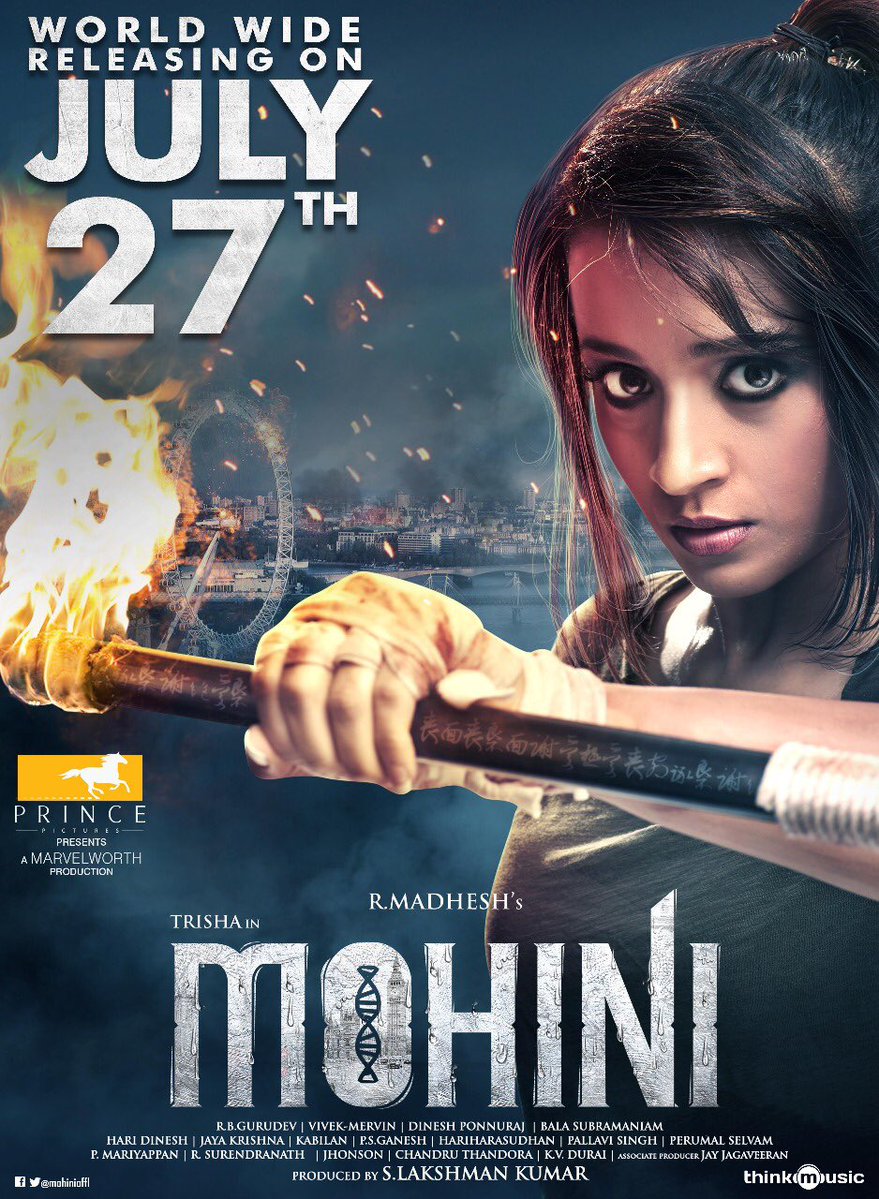 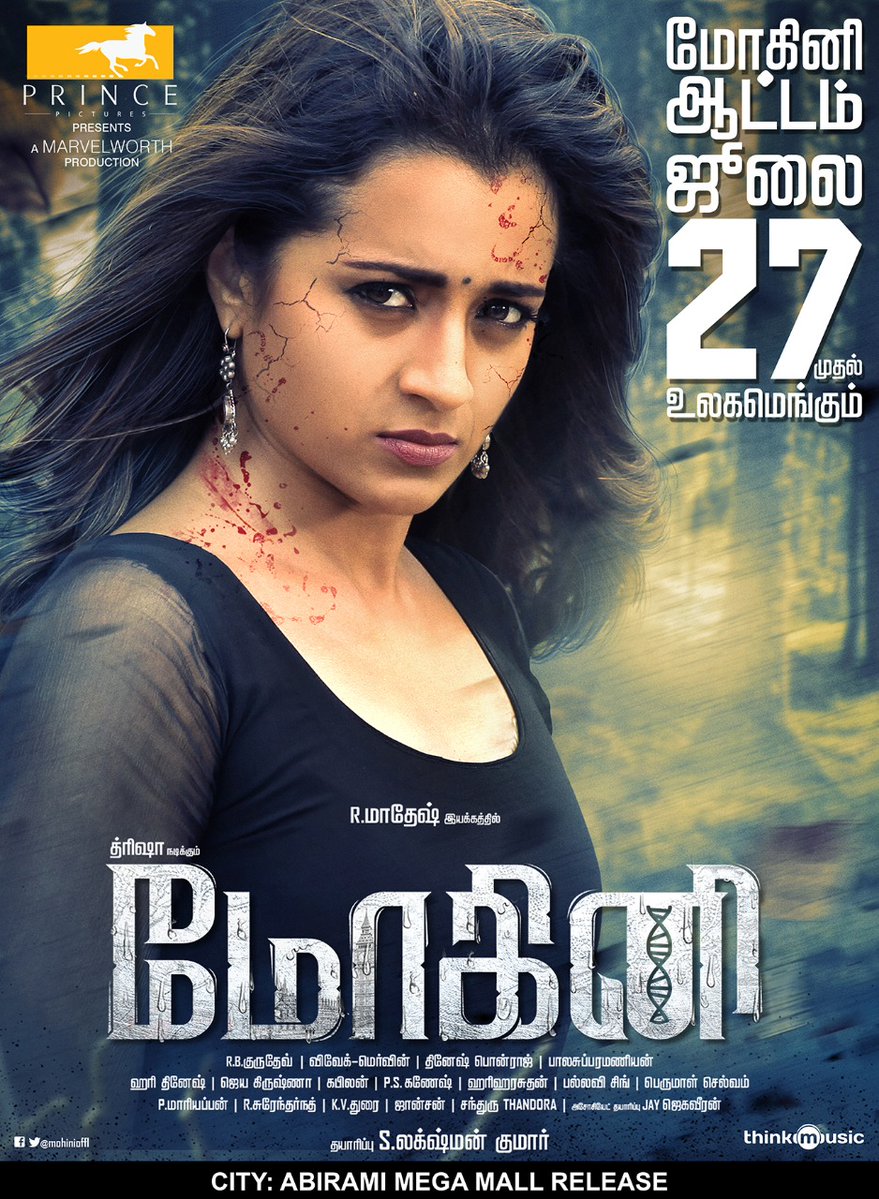 Suriya fans! Team NGK has a massive surprise for his birthday
Here’s the latest update on Sivakarthikeyan’s Seema Raja
Comment