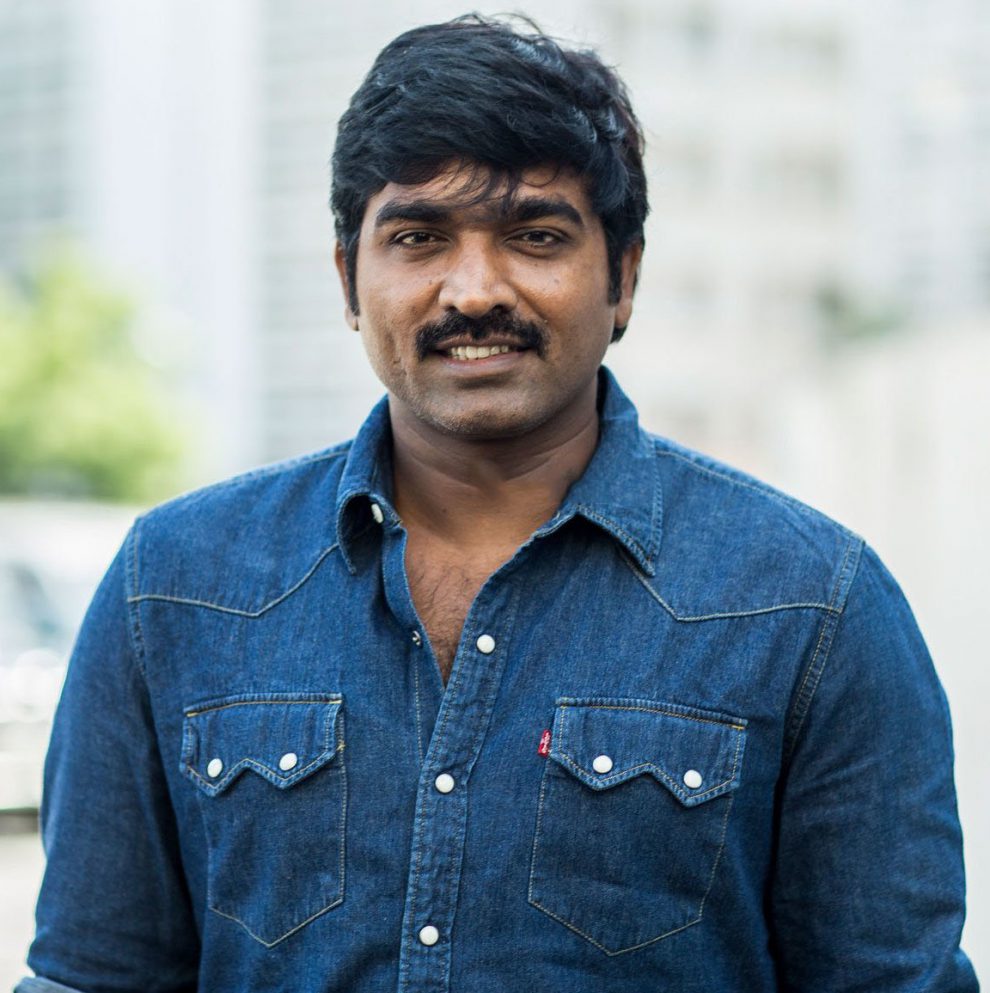 As reported earlier, STR aka Simbu started taking acting workshops conducted by Mani Ratnam for the movie. A selfie of the duo surfaced online a month ago, and set social media on storm. According to rumour mills, the actor is expected to be shedding nearly 10 kilos for the film.

Touted to be an action-thriller, the makers have pinned high hopes on this project. Santosh Sivan will crank the camera. Oscar-winning musician A.R Rahman is roped in to compose the music for the film, which is bankrolled by Madras Talkies.

The yet-to-be-titled project will start rolling by the third week of January and the first schedule will be shot in Chennai.