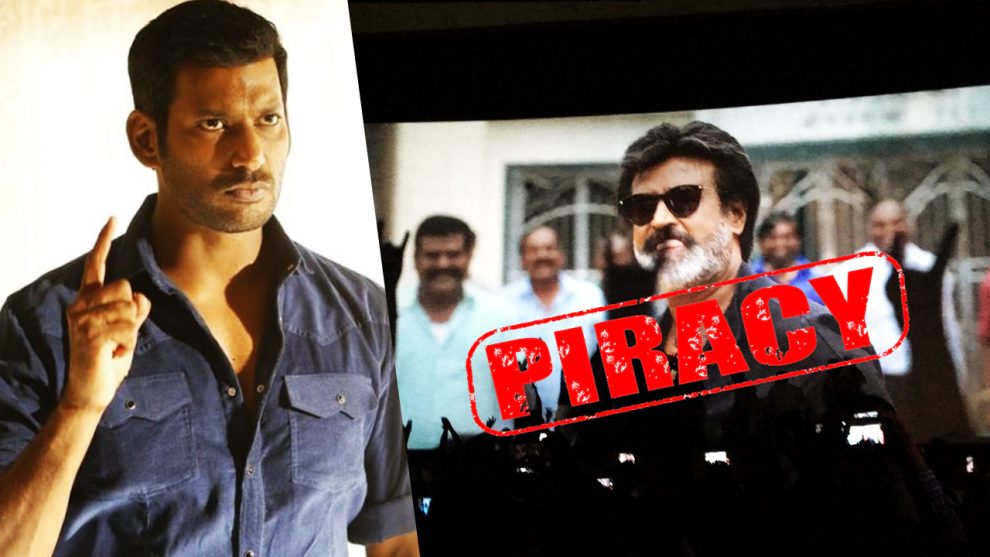 It is a big day in Tamil Nadu, for a Rajinikanth film just released and it is nothing short of a festival. In fact, Rajini fans all over the world are celebrating and it is safe to say the Kaala fever is running high.

Kaala is being screened in multiple theaters across the world, including Singapore. In a turn of events, a man from the audience in a Singapore theater started to stream Kaala live on his Facebook page.

Being a big-budget movie starring the Superstar in the lead, the stakes are high on Kaala. A fan took to Twitter to share the news- “This guy’s streams live from Singapore premire show so far he covered first 40 mins of the film plzz report.@beemji @soundaryaarajni @VishalKOfficial @itisprashanth @LycaProductions @wunderbarfilms @dhanushkraja @cinemapayyan @kishen_das @Dhananjayang (sic.)”

In his tweet, he had tagged the people closely associated with Kaala, including director Pa. Ranjith, Dhanush and Soundarya Rajinikanth. He had also tagged producer Dhananjayan Govind and TFPC president Vishal.

Dhananjayan responded to the tweet saying “Shocking act of piracy. Disgusting (sic.)”. Vishal was quick to respond and soon announced that the man had been arrested.

“On the job @Dhananjayang sir. He has been arrested. Took it from Cathay Singapore. (sic.)”

Soundarya Rajinikanth thanked Vishal for his prompt action and also condemned such acts of piracy. “Thank u so much !!! This needs to end !!!! #KillPiracy #SaveCinema #Kaalafever (sic.)” she tweeted.

Fans of the Thalaivar have been expressing their gratitude to Vishal on Twitter and have been applauding his act.