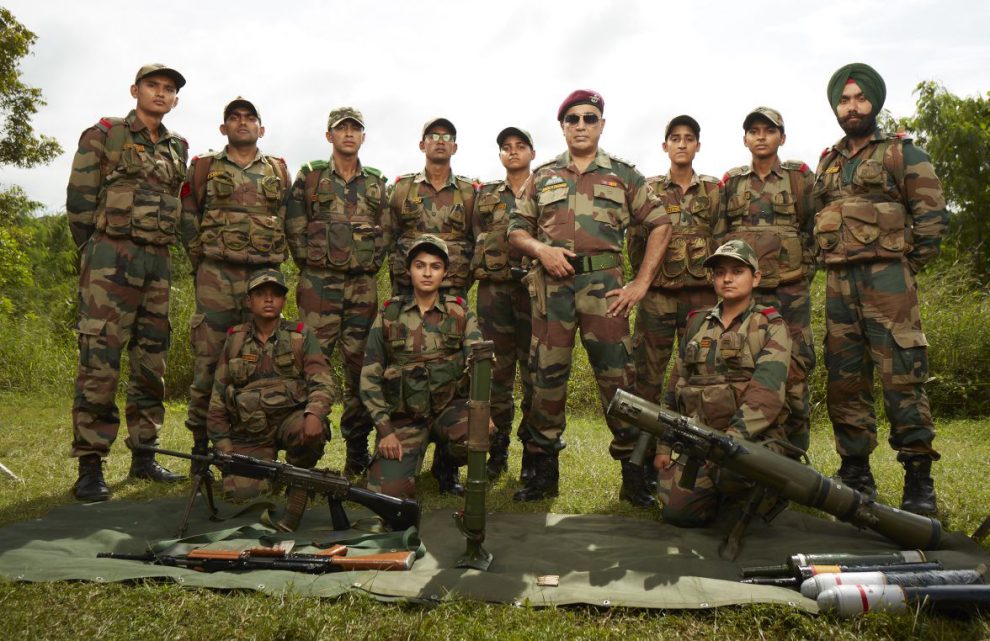 Actor-filmmaker recently resumed the shooting of his long-pending project Vishwaroopam 2 at US. The long-delayed sequel to Vishwaroopam, starring Kamal Haasan and Andrea Jeremiah in the lead roles recently completed the final mixing. The news was revealed by Kamal Haasan himself through his official Twitter handle.

VR 2 looking great sounding great. Thanks to all techies who are making it possible. (From L to R) In picture Marty, I,  Kunal and Chris. The screen has my late brother’s name as the producer. Would have sent him this pic. first had he been around. pic.twitter.com/o7KXZJsZSV

After facing numerous hurdles, the movie is finally nearing completion.  It is speculated that the trailer of the movie will be released soon. Music is by Ghibran and cinematography by Shamdat Sainudeen. Produced by Aascar Films and Kamal Films International, the film might hit the screens early next year. It is reported that Vishwaroopam 2 will have a major release in Telugu and Hindi as well.

After Kamal Haasan returns from the US, the cast and crew for his upcoming movie Indian 2 directed by Shankar, will be finalized. Indian 2 was announced at the grand finale of a popular reality show hosted by Kamal Haasan.

It is speculated that Anirudh Ravichander is the front runner to compose music for the upcoming Kamal Haasan, Shankar project. Indian 2 is likely to go on floors from April or May 2018. Stay tuned!