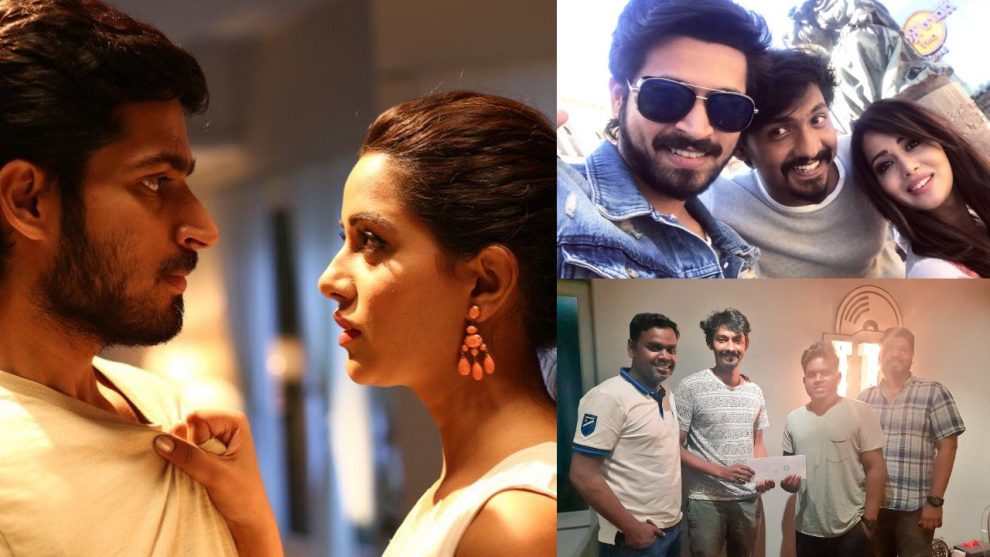 Yuvan had composed music for the film apart from producing it. Starring Harish Kalyan and Raiza Wilson in the lead, the movie saw a successful run at the box office and the producer-director duo has good news.

YSR Films, the production house of Yuvan had tweeted on their official page that they will be working with director Elan T yet again for a new movie.

“Happy to announce that we’ve signed @elann_t for another film to entertain you all 😊 More Updates Soon! – @YSRfilms | @thisisysr (sic)” read their tweet. 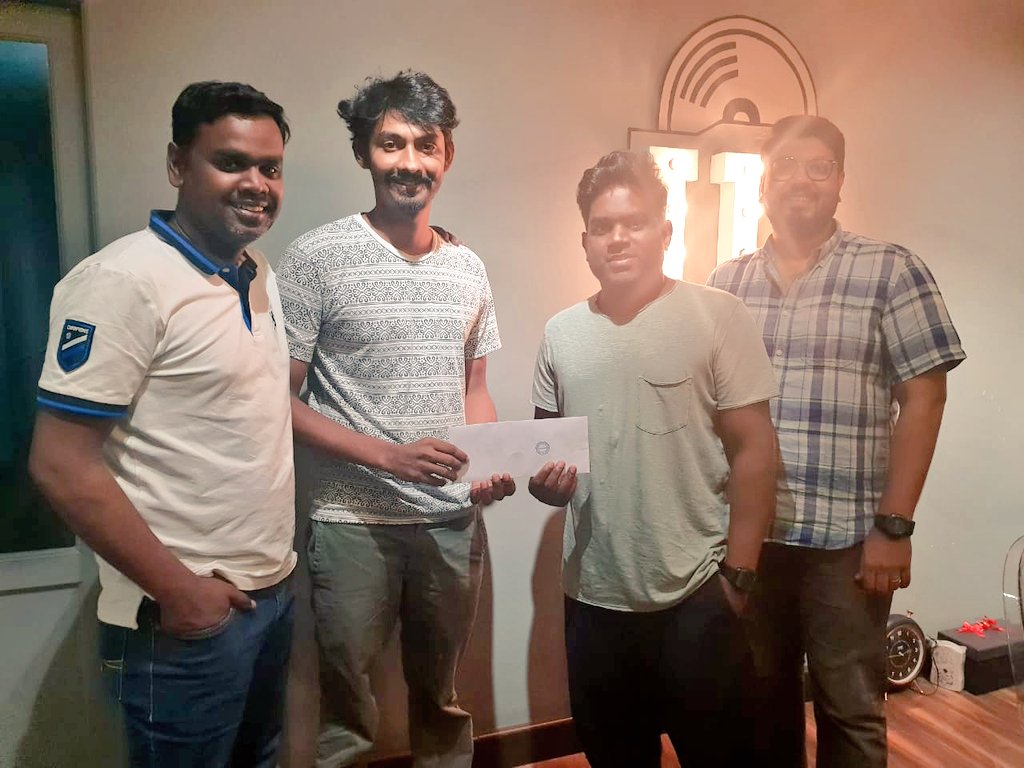 More details about the cast and crew are awaited.