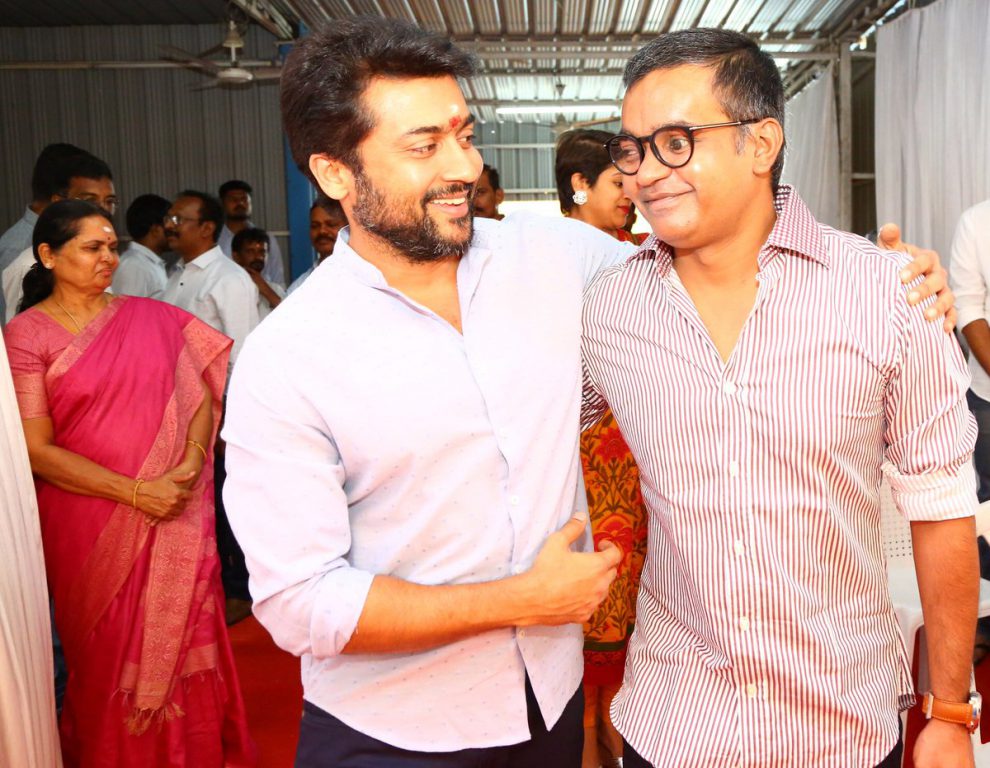 Actor Suriya is currently busy shooting for the Selvaraghavan project, which has two female leads – Sai Pallavi and Rakul Preet Singh. The shooting of the movie was formally launched on the first day of 2018 with a simple Pooja.

Tentatively titled Suriya 36, the movie went on floors with its first schedule on January 22 and is currently progressing at a brisk pace.

Yuvan Shankar Raja who composes music for the film seems to have created a “fantastic track” for the team. The hitmaker took to his Twitter handle to share the news.

Director Selvaraghavan was soon to respond to Yuvan. He tweeted, “Neither have you MAESTRO..always a pleasure creating our own magic with you.”(sic)

Produced by SR Prabhu and SR Prakash Babu of Dream Warrior Pictures, Suriya 36 is expected to hit screens on Deepavali this year.

Suriya is basking in the success of his latest release, Thaana Serndha Koottam directed by Vignesh Shivn. The movie which is based on the 2013 Bollywood flick Special 36, has Keerthy Suresh in the female lead. Opening to a positive response from audiences, the movie is faring well at the box-office.

After completing the Selvaraghavan project, Suriya is likely to start shooting for his 37th project directed by K.V Anand.