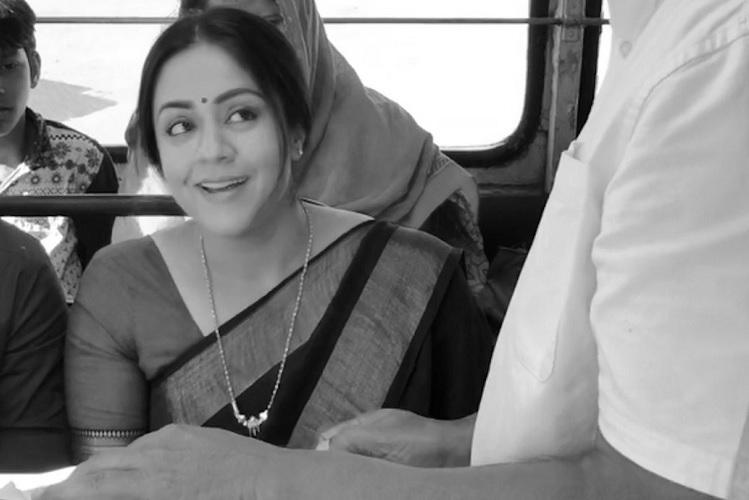 Only recently, the trailer of the much-awaited Chekka Chivantha Vaanam released and became an instant rage The racy and powerful trailer gave us a glimpse into each of the character’s and Jyothika as ‘Chitra’ is stealing the audience’s hearts.

Now, the makers of the movie have released a new video where Jo talks about Chekka Chivantha Vaanam and her message to fans is going viral. In the video, she tells her fans to watch the movie and requests their support in the sweetest way possible.

Jyothika returned to acting after a short hiatus post her wedding to actor Suriya. Her choice of movies and her acting skills have been garnering massive appreciation.