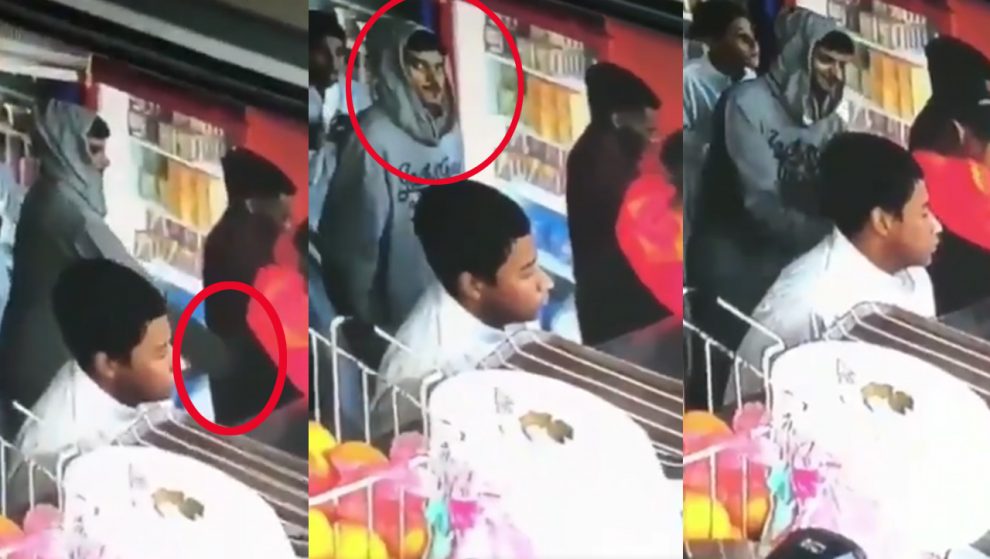 Mumbai Police recently tweeted a CCTV footage of a thief, who returns a wallet after realizing that he is being watched by the security camera.

The 20-seconds video begins with a hooded pickpocket reaching into the pocket of a man in a crowded shop. After spotting a camera pointing at him, he gives back the wallet to the man pretending it has been dropped on the ground.

With more than 2 thousand retweets and 6 thousand hearts on Twitter, the video has already become a rage of sorts on social media.

The video is funny, but the consequences in reality will be quite serious! #EyeOpenersForYou pic.twitter.com/rcQqypvsqF