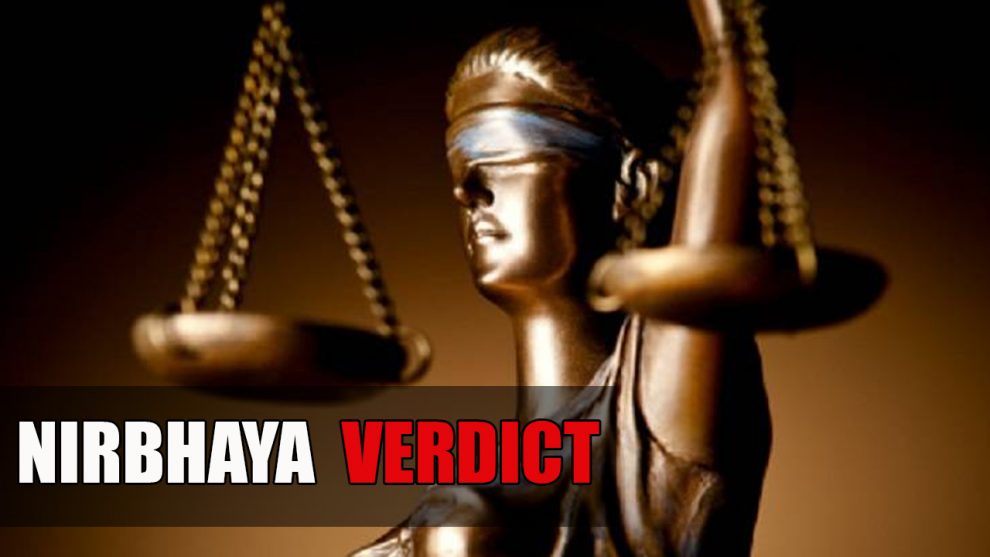 Back in 2012, a tragedy occurred in New Delhi that will remain one of the biggest the nation has witnessed.

The gang-rape of a 23-year-old female physiotherapy intern, in a moving bus as she traveled with her friend was one case that shook the nation with its gruesome details.

The accused-Ram Singh, Mukesh Singh, Vinay Sharma, an unnamed juvenile, Pawan Gupta and Akshay Thakur- were all caught and charged with sexual assault, rape, and murder.

Addressed as Nirbhaya by the nation, the 23-year-old suffered severe physical and mental trauma and succumbed to her injuries later that month.

On 9th July 2018, 6 years after the incident, the Supreme Court has upheld its verdict on the case. SC has confirmed death penalty to the 4 convicts and their appeal to review the same has been rejected.