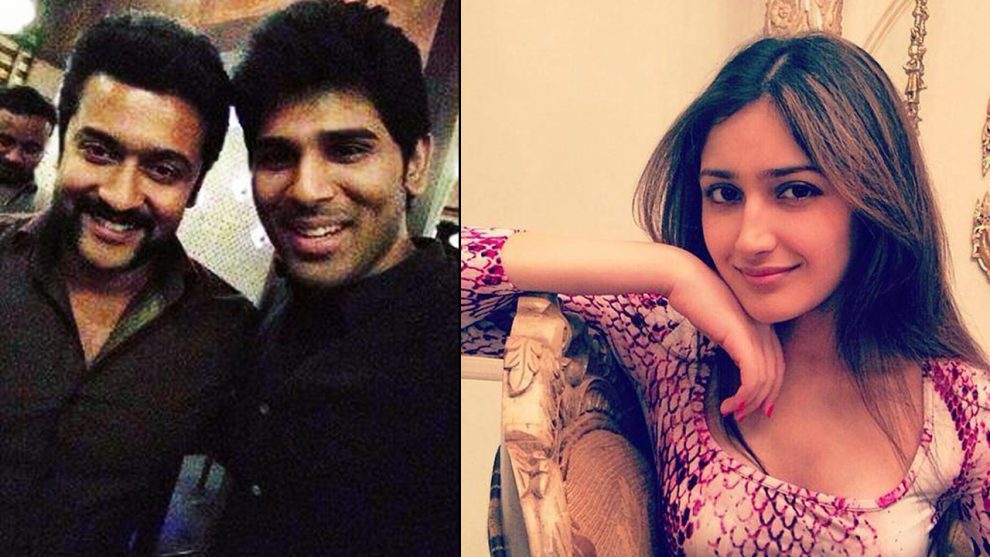 Suriya’s upcoming movie with director K.V Anand has been creating all the right noises ever since it was announced. Comprising a bunch of acting powerhouses – Mohanlal, Suriya, Allu Sirisha and Sayyeshaa – it already looks like Suriya’s next will emerge a winner.

While audiences have been eagerly awaiting to see the exciting star cast on the big screen, here’s an important update on the project.

Our sources have confirmed that the movie, popularly dubbed Suriya 37, will start rolling from the first week of June in London. Produced by Lyca Productions, the movie will be primarily shot abroad and in New Delhi, Hyderabad amid other locations. The shoot is expected to go on until November.

Suriya who was seen in Thaana Serndha Kootam earlier this year is currently busy shooting for Selvaraghavan’s directorial NGK. While NGK is nearing completion, the actor is expected to simultaneously work on K.V Anand’s movie.

Anand and Suriya have previously worked together in Ayan and Maattraan. As the duo’s previous films were box-office hits, expectations are sky high on the yet-to-be-titled movie which has music by Harris Jayaraj.