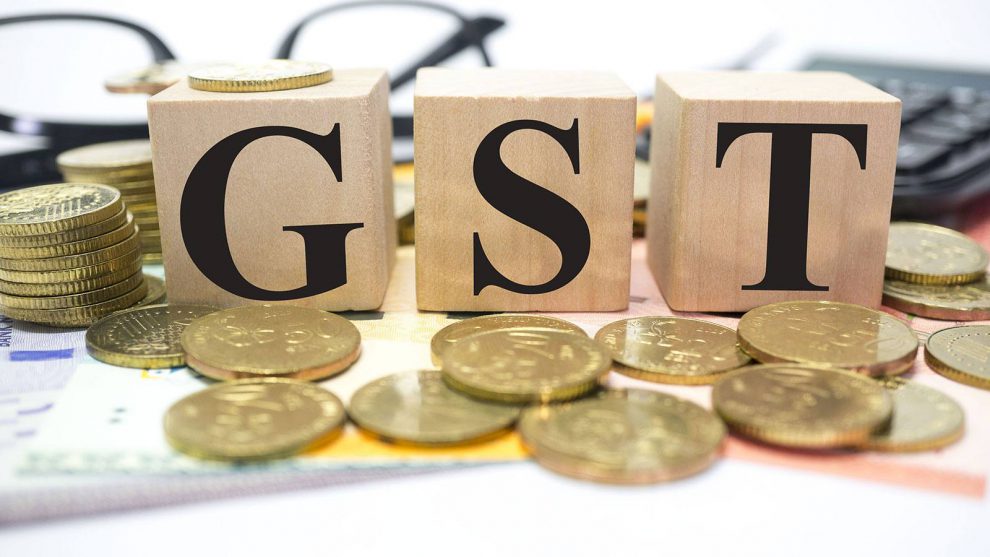 The year is coming to a close and global search engine- Google has revealed the most searched things around the world. Read on to know what India has been reading about.

Unsurprisingly, Baahubali 2 was on top of the list of most searched items in India. This mega-budget Telugu film went on to become a blockbuster in several languages. In fact, it was the highest grossing Indian movie of all time before Dangal came about and beat the score. Dangal also happens to be the fourth most looked up term in 2017.

According to Google, a majority of the top ten ‘most-searched’ spots have been taken up by Bollywood movies and we Indians cannot seem to get enough of cinema. Badrinath ki Dulhaniya, Munna Michael, Half Girlfriend, Jagga Jasoos, Dangal, and Raees took up the first six spots. The remainder of the spots reveals India’s second biggest obsession- cricket. IPL, Champions Trophy and ‘live cricket score’ were the most searched phrases.

In a shift of trends, the most searched for entertainers were mostly women. Sunny Leone, Disha Patani, and YouTube vlogger Vidya Vox were some of the most popular ones. Other popular searches include Hurricane Irma, iPhone X and iPhone 8. According to reports, the most searched phrases began with the words ‘how to’ and were all related to the political upheaval the year witnessed.

Reports suggest that the most searched phrases in India were ‘how to link Aadhar card with PAN’ and ‘how to file GST returns’ and ‘how to book Jio phone’. The list also included the UP elections, CBSE results, GST and the ICC Champion Trophy.

Not to sound judgemental, but the list pretty much sums up India doesn’t it?