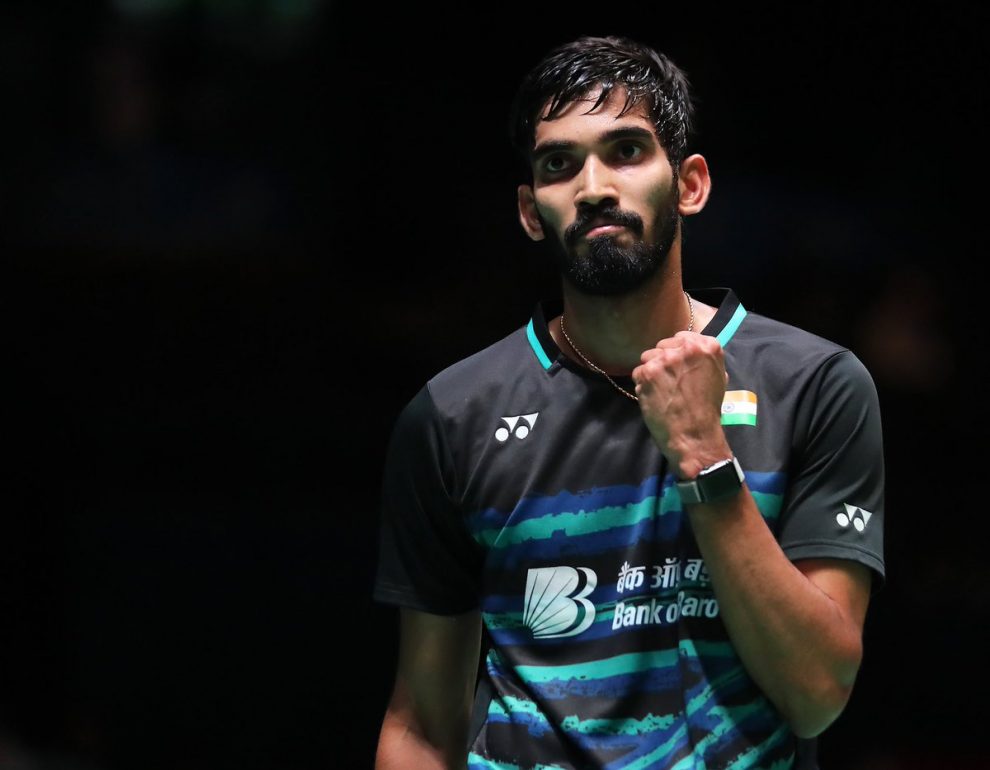 According to the Badminton World Federation weekly rankings released on Thursday, Kidambi Srikanth has been confirmed as world’s number one badminton player.

With 76,895 points, Srikanth bagged the top position in the rank list. Reportedly, the 25-year-old will be the first Indian male badminton player to reach the top position.

Srikanth, who missed the chance to become No. 1 in the world last year after suffering an injury, is the second Indian after Saina Nehwal to bag the coveted position. In the newly released ranking system, Srikanth is the only Indian in the top 10 in Men’s Singles.

The Andhra Pradesh player, who turned a professional player in 2008, was instrumental in winning the gold medal for India during the ongoing Commonwealth games, on Monday.