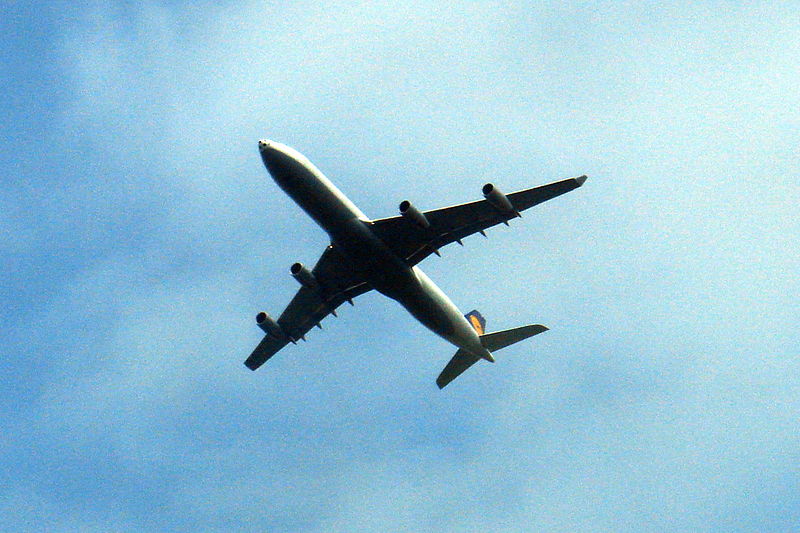 A Bengaluru-based passenger was offloaded from a flight on Monday after an altercation over presence of mosquitoes inside the airplane. The airline responded, saying the passenger had used threatening language and the word ‘hijack’.

In a series of tweets, responding to another complaint of similar nature, the airline tweeted:

“…Apologies for the experience. As per NGT regulation, fumigation can be done only when passengers are not on-board. We comply with that and would like to clarify that while we have defined procedures to avoid such instances, we are sure that you will understand that entry of insects or flies cannot be completely guarded against. However, your feedback is valuable to us and we’re sharing the same with the concerned team to avoid such instances in future.”

Meanwhile, a video of passengers trying to swat mosquitoes inside another airline’s plane has surfaced. In the video, multiple passengers are seen swatting mosquitoes using a paper.