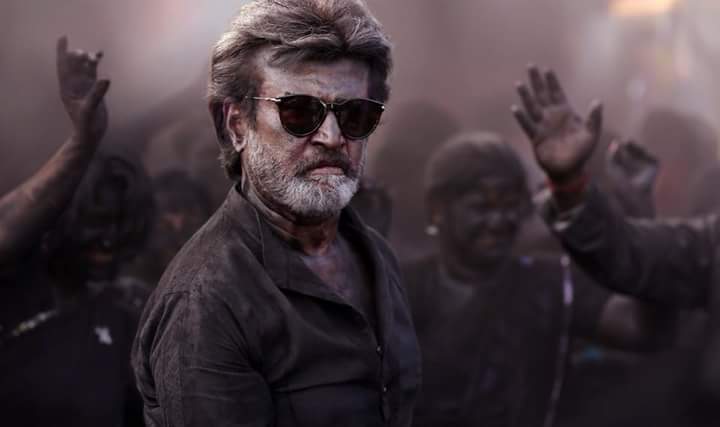 When Ram Gopal Varma tweets, there’s no dearth of excitement and controversies. This time, the director has tweeted about superstar Rajinikanth and his entry into politics.

Despite offering less clarity on his position vis-à-vis. Rajinikanth’s political entry, the tweet has raised eyebrows of a lot of Thalaivar’s fans. The tweet read:

“In the context of India’s position in entire world of some 200 countries only when @superstarrajini becomes the PM of india is when India will become America by actually rising from 2.zero to 200. Zero (sic).”

There’s a reference to Rajinikanth’s upcoming movie, 2Point0 and his recent announcement regarding his political entry.

Last year, the superstar had announced that his party would contest in all constituencies in Tamil Nadu.

Was it a sarcastic comment or a genuine observation? With RGV, it’s always hard to say and we leave it for you to decide on it.