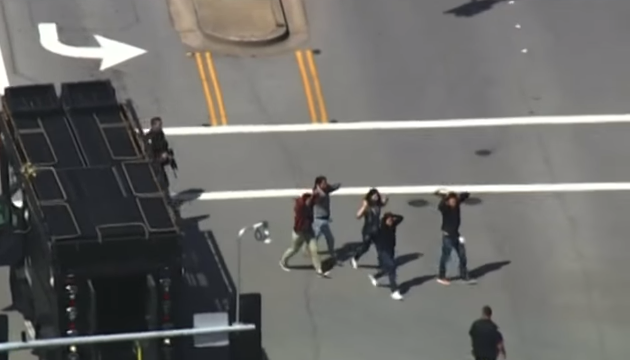 A minimum of three people were injured in a shootout at YouTube’s headquarters on April 3. A fourth person was found with what seemed like a self-inflicted gunshot wound.

It has been reported that the shooting began at around 12:45 PM. Todd Sherman, product manager at YouTube, revealed via a thread of Tweets that employees initially thought there was an earthquake.

Soon enough, word got around that a shooter was on the loose. In a video that has surfaced on social media, it is revealed that nearly all employees were evacuated successfully.