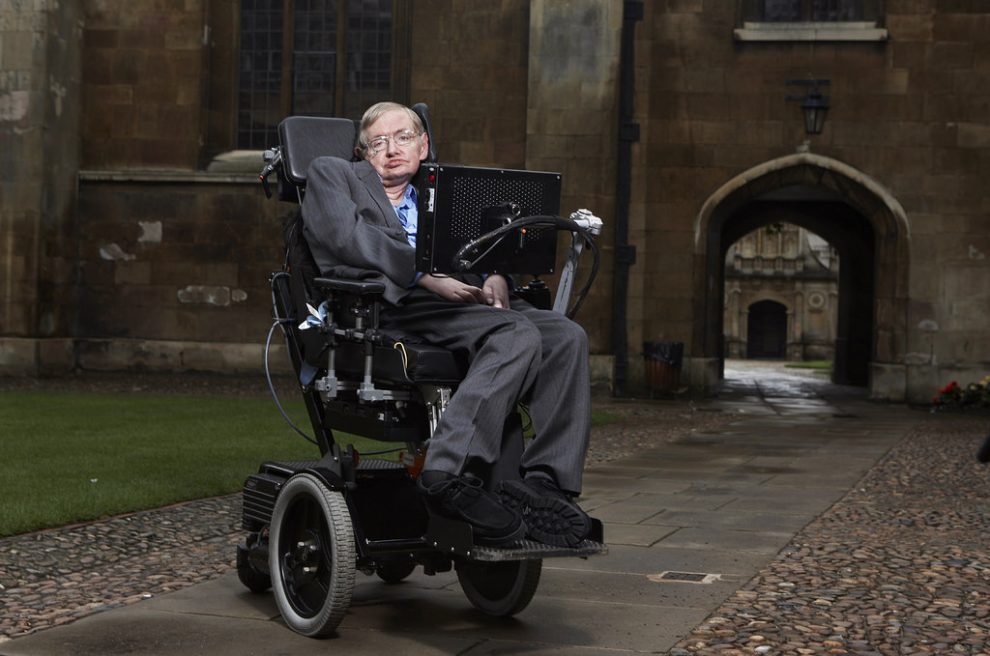 Renowned physicist and scientist Stephen Hawking passed away at 76. He breathed his last at his home in Cambridge, according to a family spokesperson.

He enrolled himself at Oxford University to study natural science in 1959, before studying for his PhD at Cambridge. Professor Hawking was diagnosed with motor neurone disease in 1963. The disease left him paralyzed and was confined for most of his life to a wheelchair.

“We are deeply saddened that our beloved father passed away today,” his children Lucy, Robert, and Tim said in a statement. They added, “He was a great scientist and an extraordinary man whose work and legacy will live on for many years.”

Professor Hawking was born on January 8, 1942, in Oxford in England. Hawking who is an inspiration to millions across the globe, was also a mathematician, cosmologist, astronomer, and author of numerous books. His publication A Brief History of Time gave him International acclaim in 1988.

The Universe in a Nutshell and The Dreams That Stuff Is Made Of are his other books. His latest book release in 2013 was a memoir titled My Brief History. His life story was made into a film titled The Theory Of Everything. He was also the subject of a 2013 documentary titled Hawking.