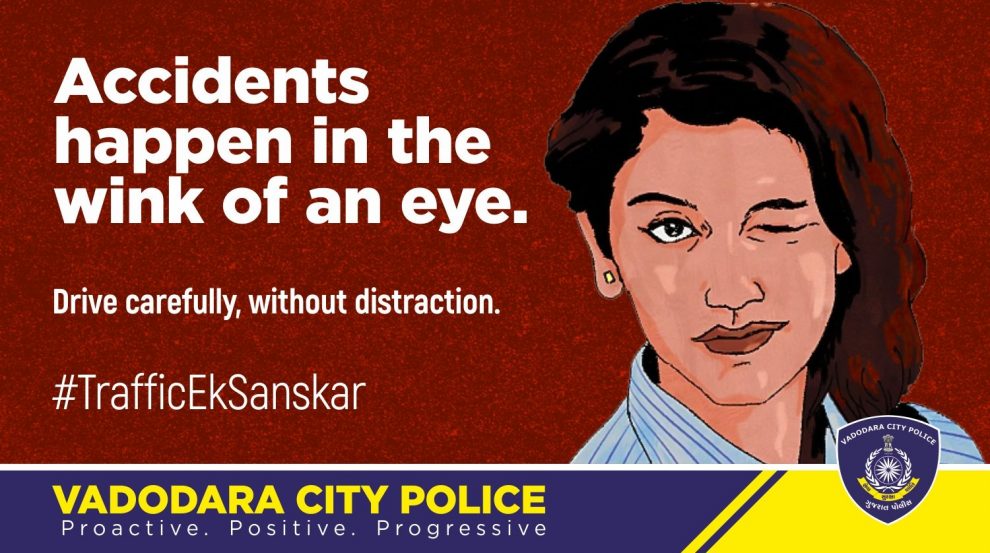 “Accidents happen in the wink of an eye,” was their message to the public on Twitter. But what caught the attention of the public was the note being juxtaposed with the wink by Priya Prakash Varrier, who rose to fame following her role in a song/trailer of Malayalam movie Oru Adaar Love.

Ms. Varrier plays a role in the movie, set in the backdrop of a high school. Her brief appearance in the videos set off a series of memes on social media, in what is now seen as the starting point of the huge amount of attention she received across the world, so much so that she was one of the most searched persons on Google, beating many celebrities in the race.

Ms. Varrier, in an exclusive interview to Suryan FM, shared her experience being tagged as the ‘Nation’s crush’, and the desire to work in Kollywood.