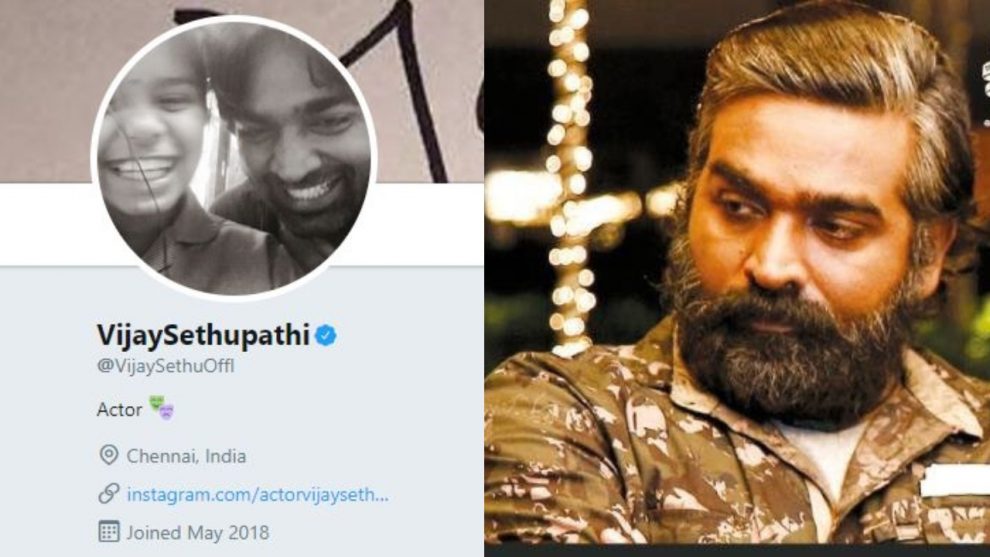 A few months ago, we had reported that actor Vijay Sethupathi had officially joined Twitter. In an announcement, the actor had said that there were a lot of fake IDs doing the rounds with his name. 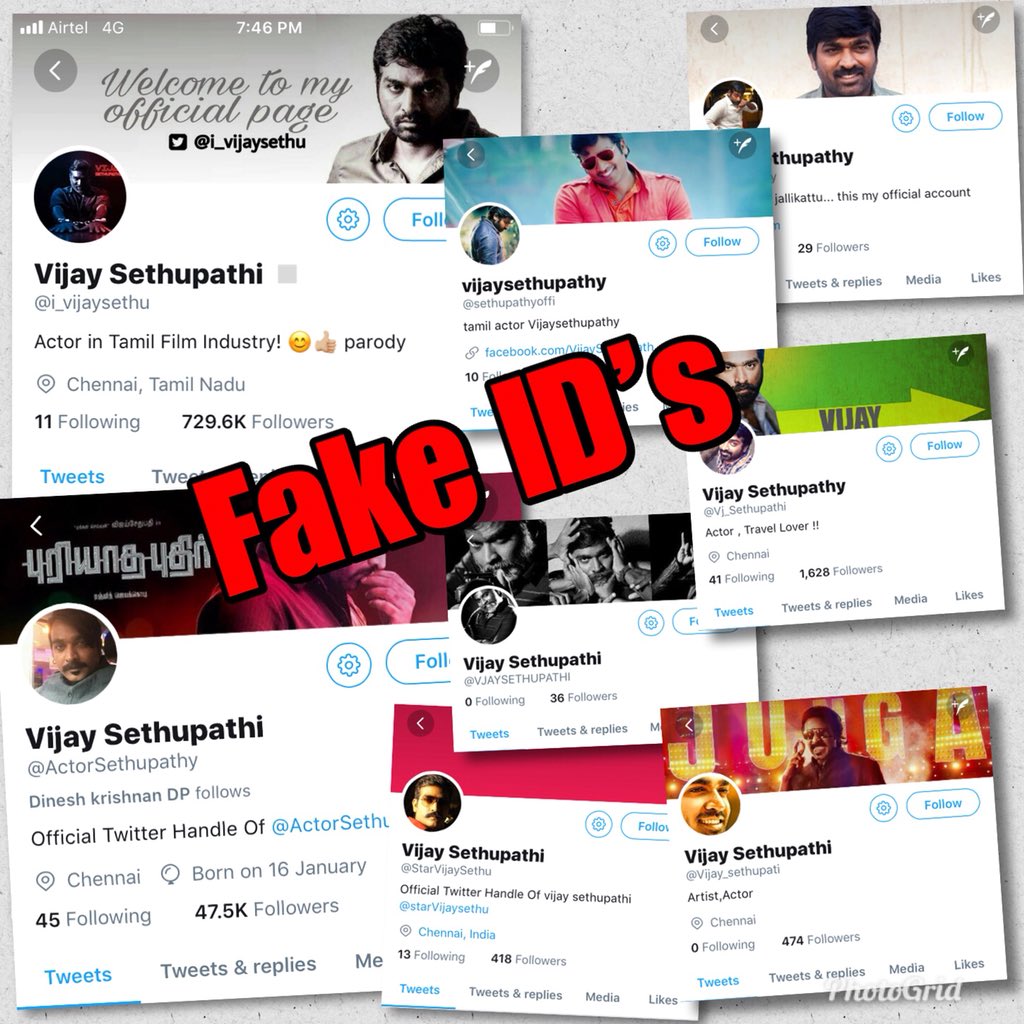