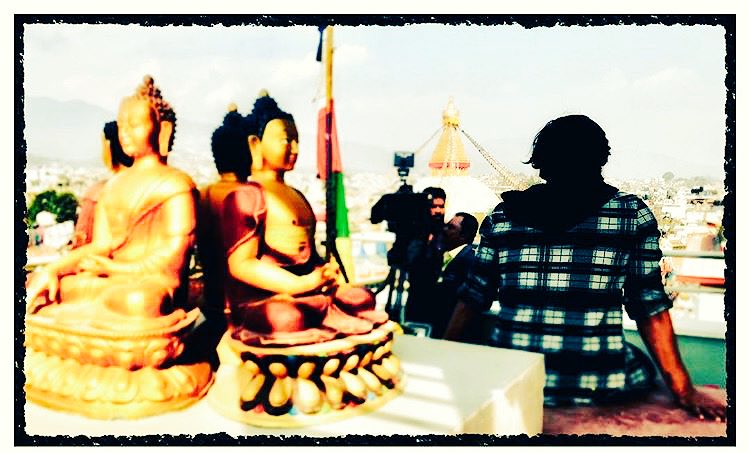 Director Bala is riding high on the success of his critically acclaimed Naachiyaar, starring Jyothika and G.V. Prakash in the lead. From the looks of it, he is now all set to begin work on Dhruv Vikram’s Varma.

A remake of the Telugu blockbuster Arjun Reddy, the movie marks the debut of Vikram’s son to the silver screen.

A doting father and actor Vikram has put up a post on his Instagram account that indicates that shooting for the film has started at Kathmandu, Nepal.

Although not much else is known about the movie yet, the dialogues for the movie have been penned by Rajumurugan and cinematography is by Sukumar.