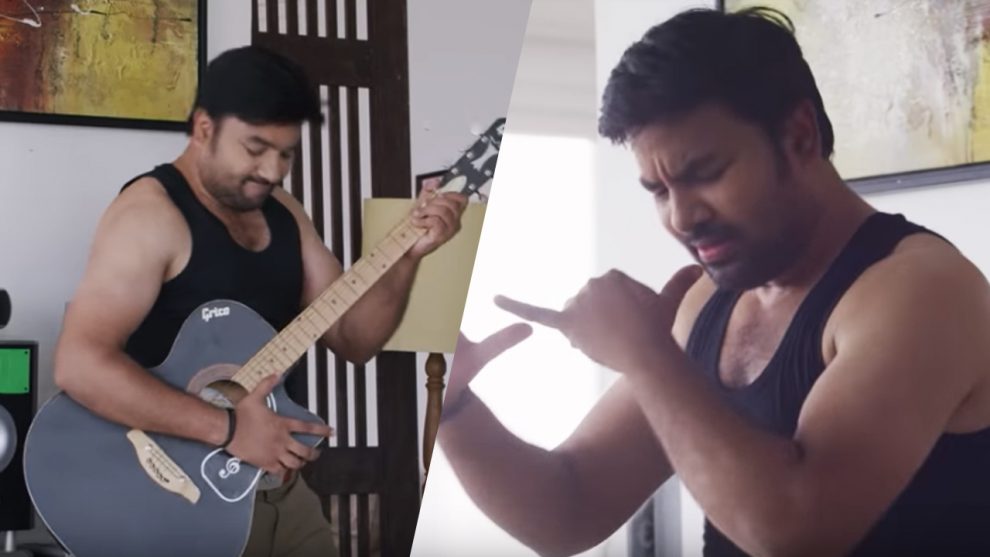 The makers of CS Amudhan’s recent release Tamizh Padam 2, has unveiled a deleted scene from the movie on YouTube. Starring Shiva, Ishwarya Menon, and Sathish in lead roles, the movie was released on July 12 and is continuing its dream run at the box-office with a full-packed audience.

The deleted footage which was released on Tuesday has already clocked over 5 Lakh views on Youtube and still counting!