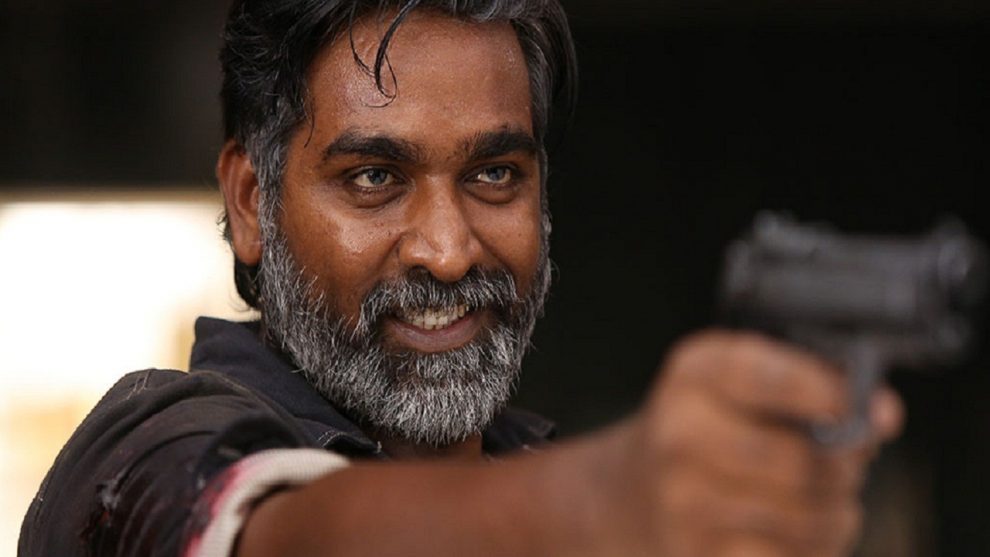 At the audio launch function of Harish Kalyan, Raiza Wilson starrer Pyaar Prema Kaadhal, director Seenu Ramasamy revealed that he will reunite with actor Vijay Sethupathi soon. An official announcement regarding the movie’s cast and crew is yet to come.

It may be remembered that it was director Seenu Ramasamy who introduced the actor as a hero with the National Award winning film Thenumerku Paruvakaatru.  The successful combo collaborated again for the 2016 release Dharmadurai and Idam Porul Yaeval, which is yet to see the light of day.

Seenu Ramasamy’s upcoming release is Kanne Kalai Maane starring Udhayanidhi Stalin and Tamannah Bhatia in the lead roles.  The movie’s post-production is nearing completion and is expected to release soon!

“jus(t) so blessed”, says Varalaxmi Sarathkumar
Do you know the real names of these popular Kollywood celebs?
Comment