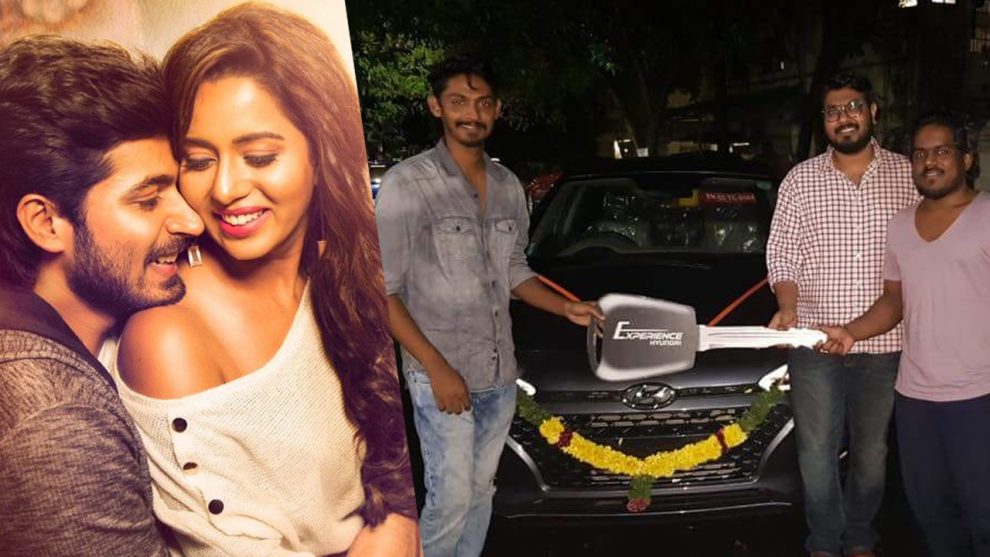 Music director Yuvan Shankar Raja, who is basking in the success of his maiden production venture Pyaar Prema Kaadhal, surprised the movie’s director Elan with a brand new car as a gift. 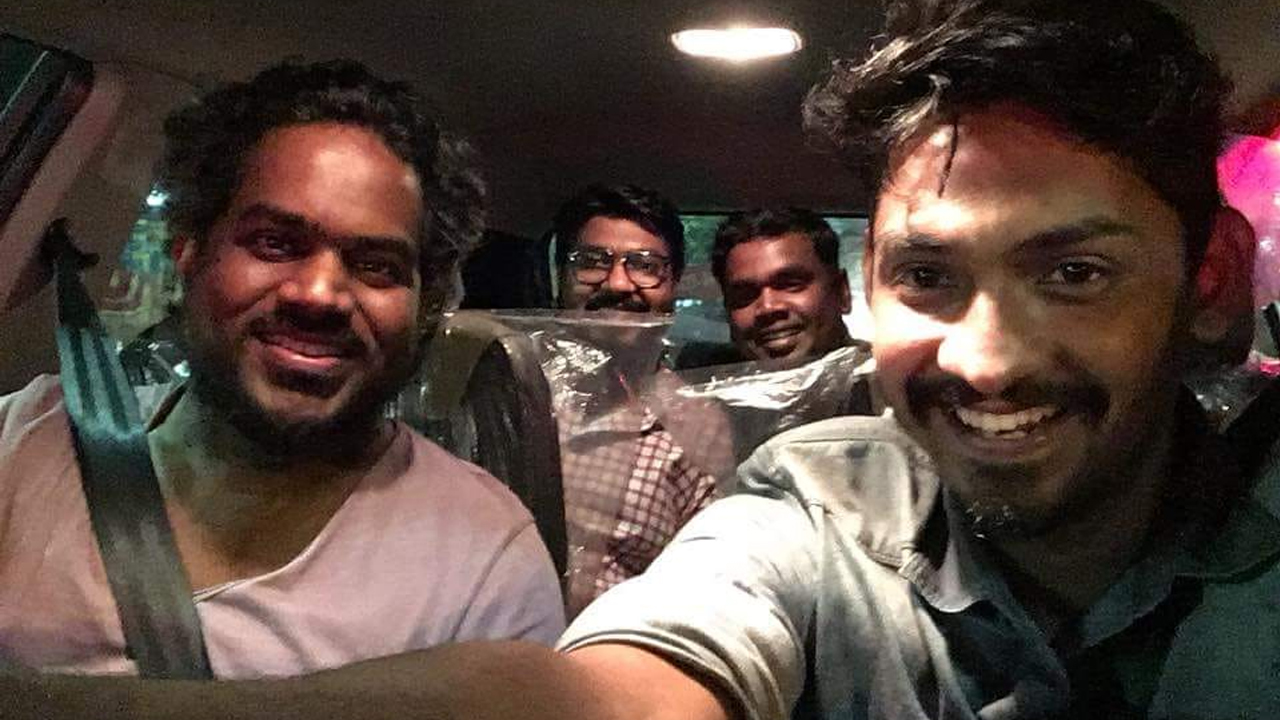 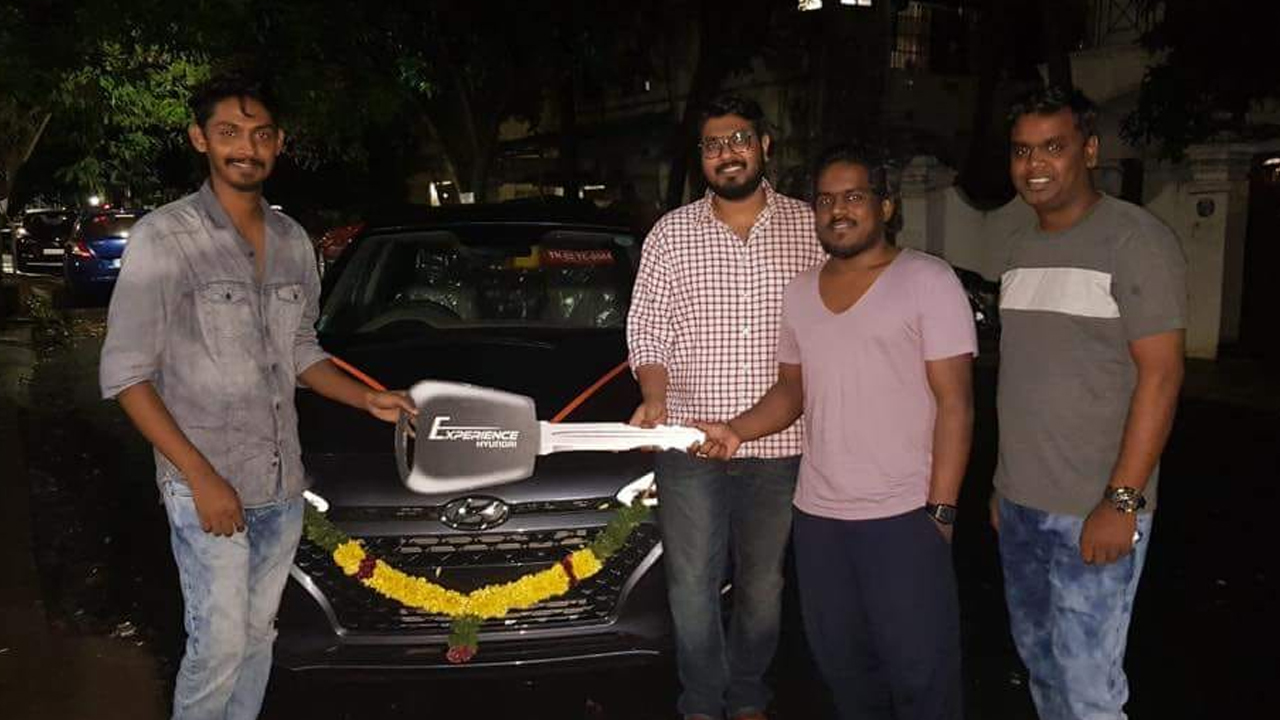 Starring Harish Kalyan and Raiza Wilson in lead roles, Pyaar Prema Kaadhal is about a modern independent girl and an innocent introvert guy. Touted to be a rom-com, the movie has already become a huge hit among the youngsters.