Popular actress Richa Gangopadhyay, who was last seen in the 2011 release Osthe, announces her engagement to Joe Langella. 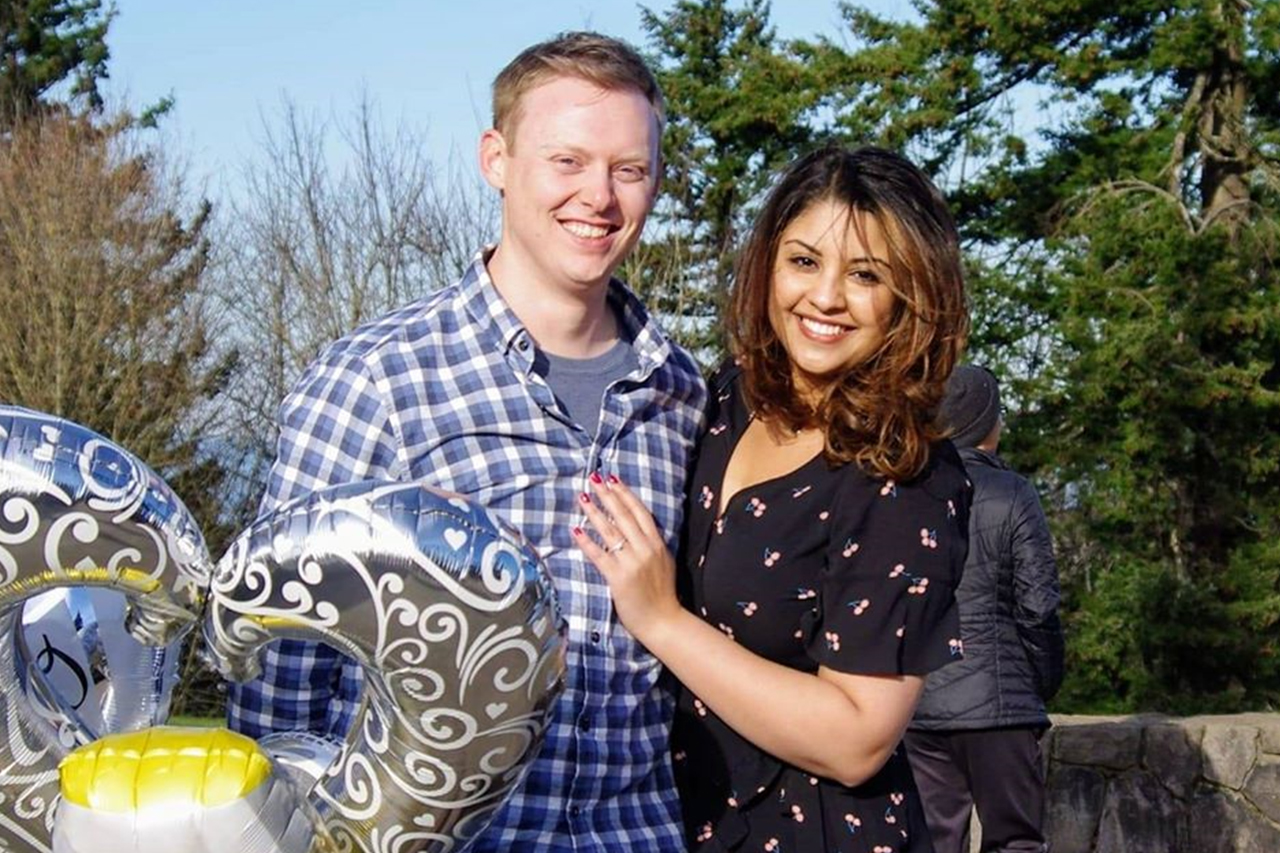 Richa took to her Twitter handle to announce the news. “Just wanted to share that I am engaged ! Joe and I met in business school and it has been two wonderful years! Looking forward to the next phase of my life. Wedding date not set yet!” she tweeted.

Here are some pictures of the lovely couple! 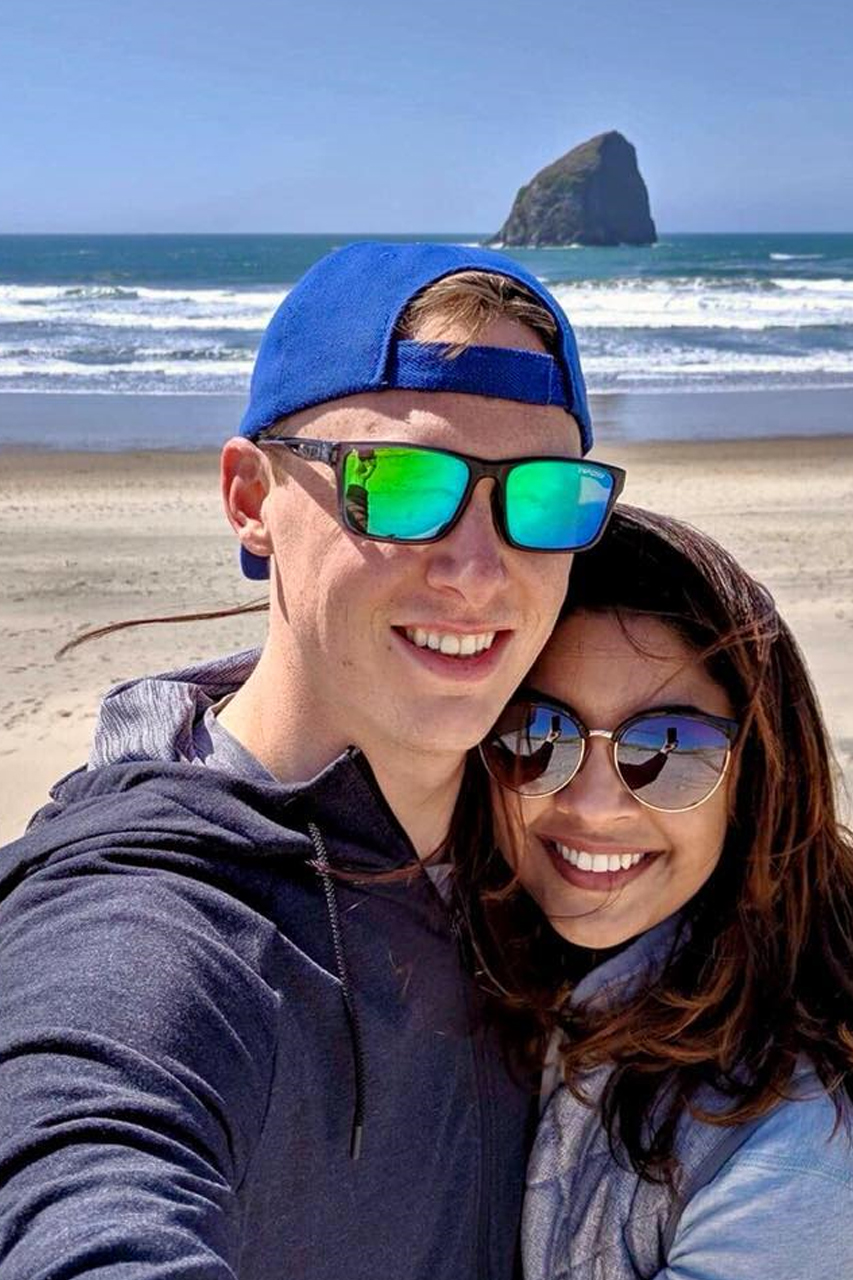 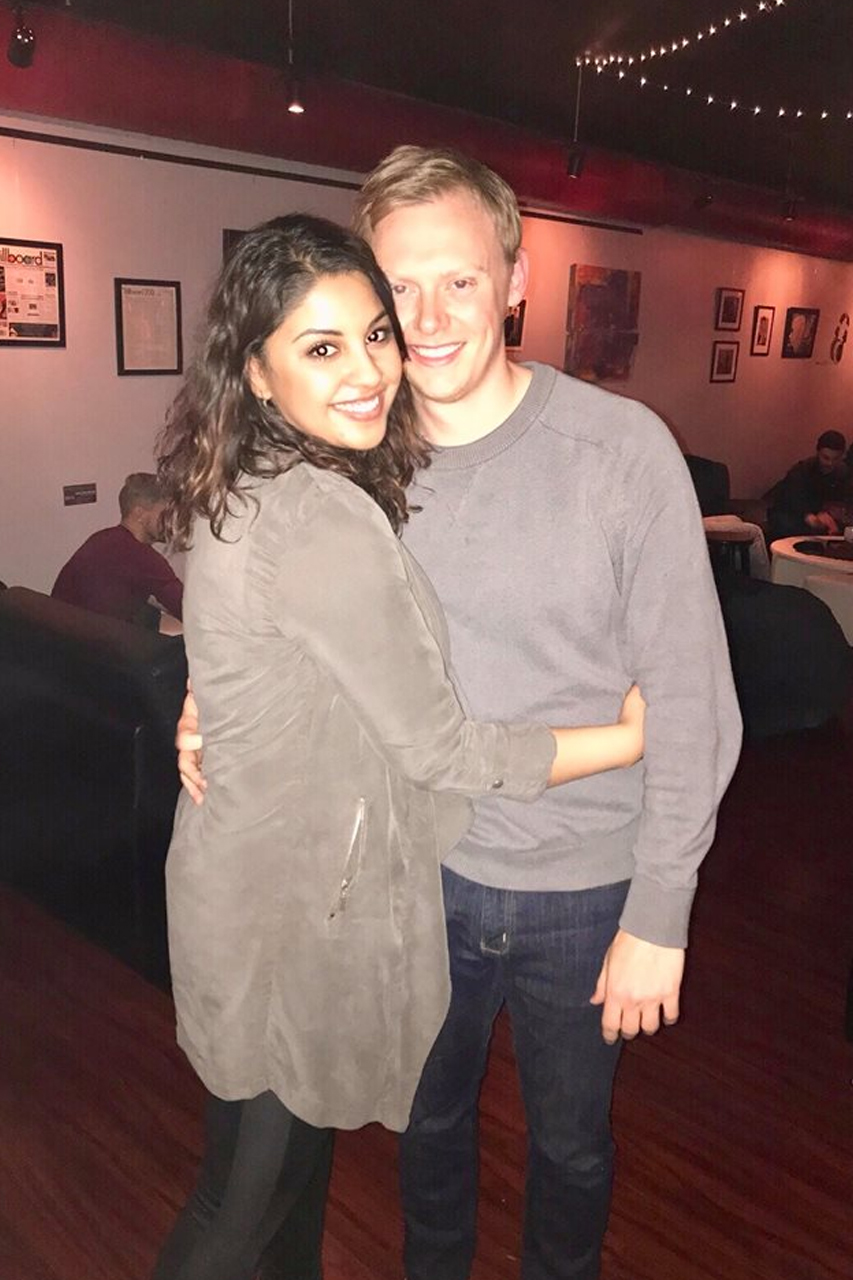 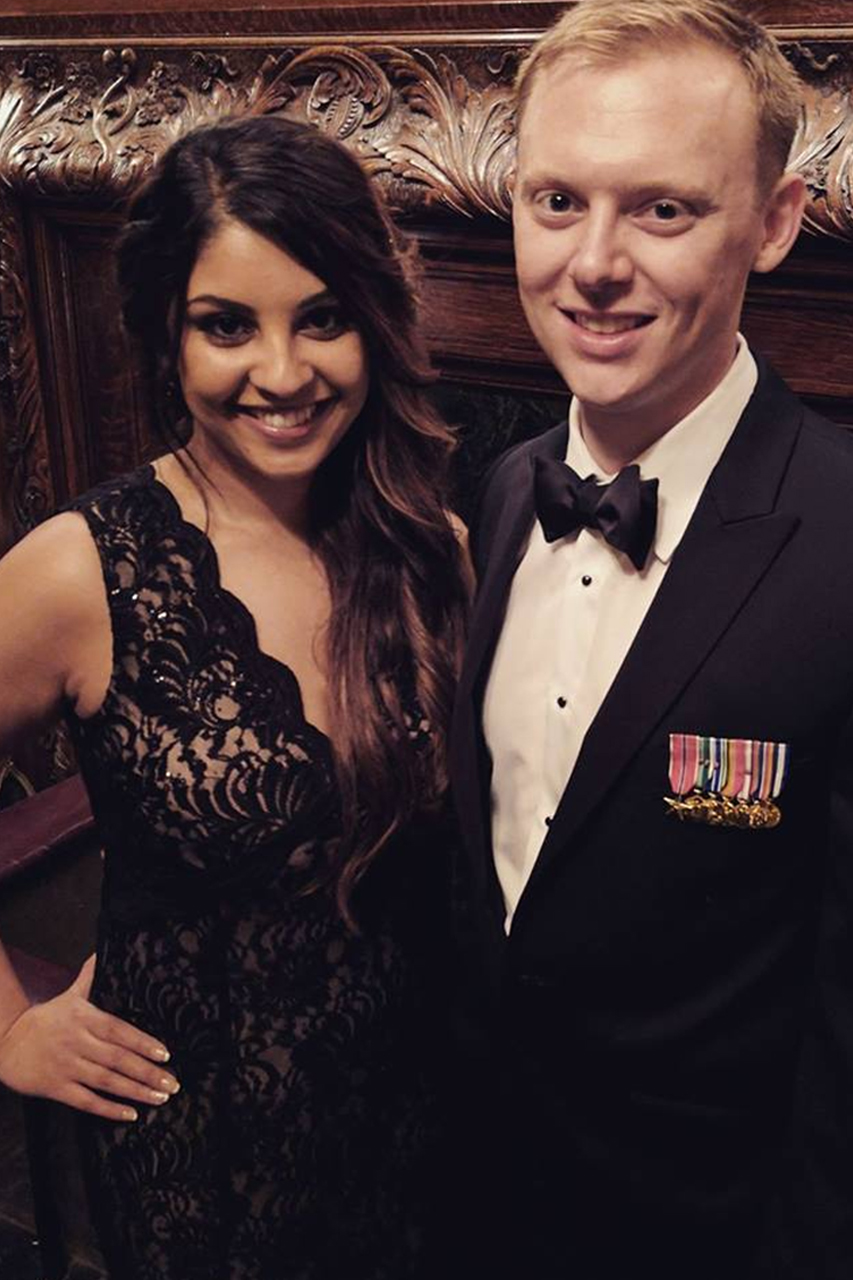 Richa made her Kollywood debut with the Dhanush starerr Mayakkam Enna, and later played the female lead in Osthe, starring alongside Simbu.

The actress who has been away from movies for some time now had earlier clarified that she has no plans to come back. ” I’ve accepted the fact that I may still continue getting asked the question: “when is your next film?” even when I’m 90. Truly flatterered all, but at some point you’ll have to accept that the movie thing was just a short term fling and that I have no desire to return. #MovedOn,” reads her tweet. 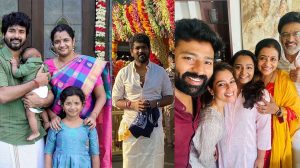 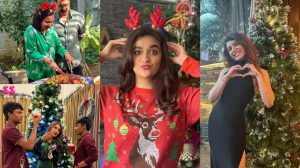 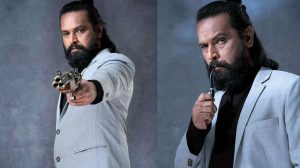 Celebrity Couples That We Adore!