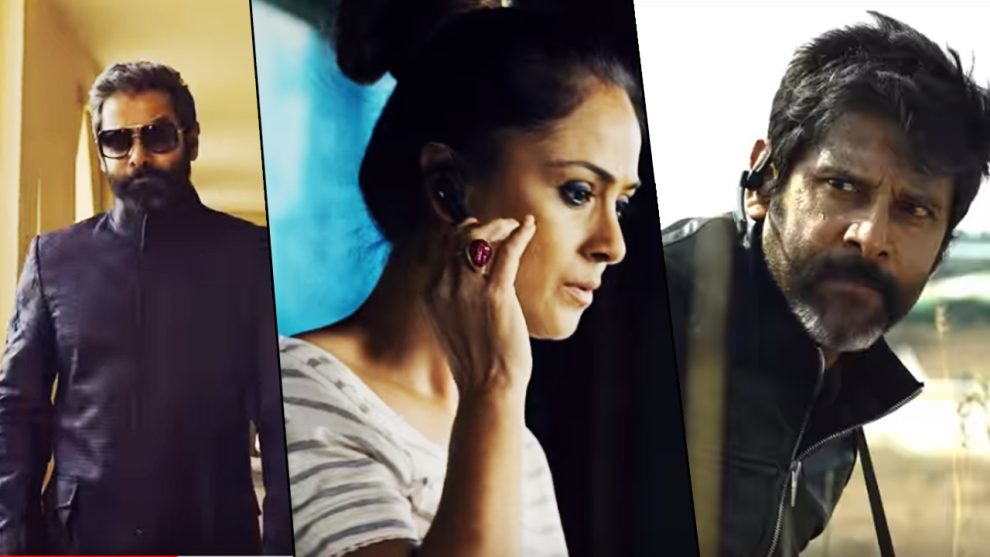 Chiyaan Vikram’s Dhruva Natchathiram has been in the news for a long time now and Vikram fans have been eagerly waiting for updates.

The makers of the movie released one such update that has the potential to break the Internet. After speculations started doing rounds that a teaser of the movie has been leaked online, the makers took to Twitter that an official announcement on the teaser will be made soon.

“.@menongautham + #ChiyaanVikram + @Jharrisjayaraj = #DhruvaNatchathiram It’s time to be blown away by some top notch action like never before! #DhruvaNatchathiramTeaser coming your way at 11:30 am today! (sic.)” read their tweet.

True to their words, they released the trailer online and it has opened to a massive reception. Director Gautham Menon released the trailer on Twitter with the caption- “Theatrical trailer of Dhruva Natchathiram. Every film has a journey&this one too,long &beautiful. It’s taken time only because sometimes when the vision is big & different, it doesn’t come easy Final schedule is on!Vikram sir, this one is for you! Team. (sic.)”

Gautham Menon has revealed in his tweet that the final leg of shooting for Dhruva Natchathiram is in progress, which means the movie is gearing up for release soon. Gautham has also explained that the delay in updates about the movie is because of its ‘big and different vision.’

Actor Simran, who is making a comeback to the silver screen this year is seen in an all-new avatar. It looks like she too has had her share of power-packed action sequences in the movie and looks feisty.

The teaser looks like an action-packed thrill ride. Check out the trailer here- 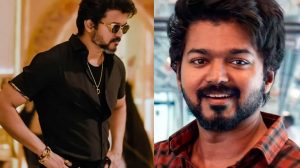 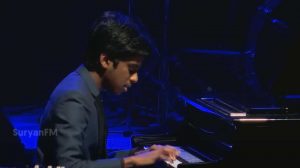 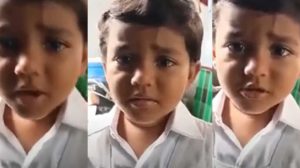 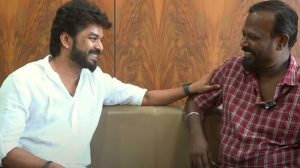 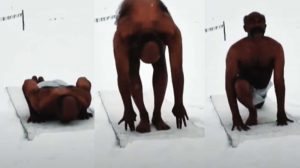 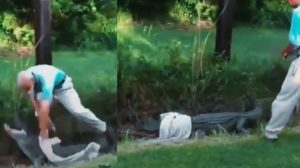 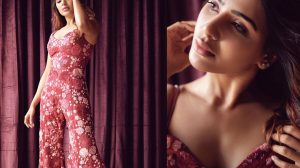 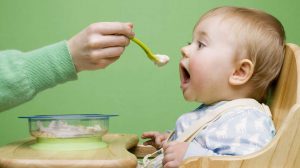 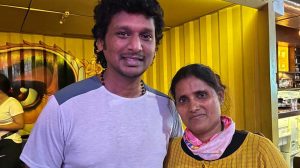