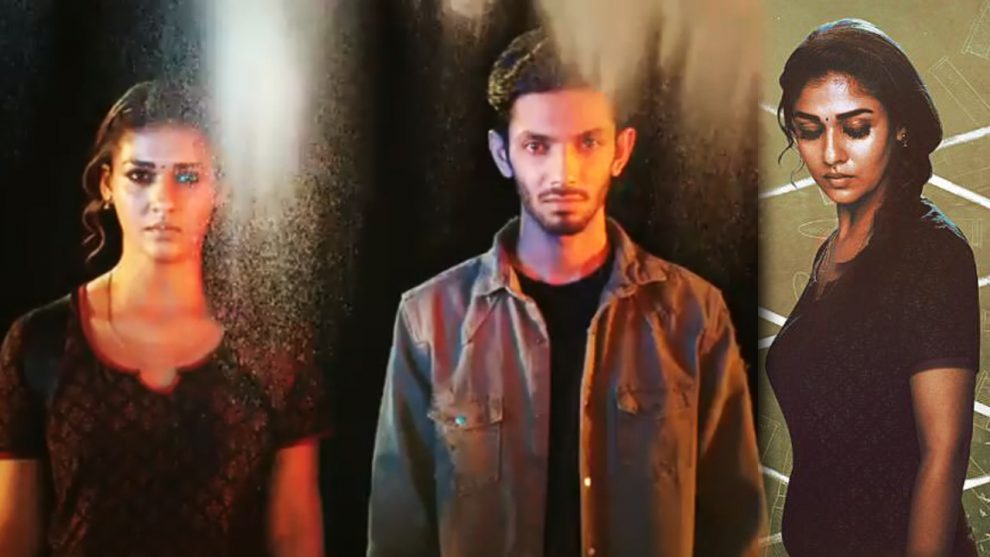 Check it out here-

The audio was released by music director Anirudh on Twitter. “Presenting you the album of #KolamaavuKokila – Dedicated to all the youngsters out there 🙂 #Nayanthara @Nelson_director @LycaProductions @zeemusicsouth (sic.)” he had said.

The songs of the movie have been very well-received by the audience. ‘Kalyaana Vayasu’ and ‘Orey Oru’ in particular have received a lot of acclaims.

The full soundtrack of the movie is a treat to youngsters. The tunes are fresh and light and in suiting with today’s generation. Overall, this enjoyable soundtrack is sure to become a rage and it has already raised expectations surrounding the movie.