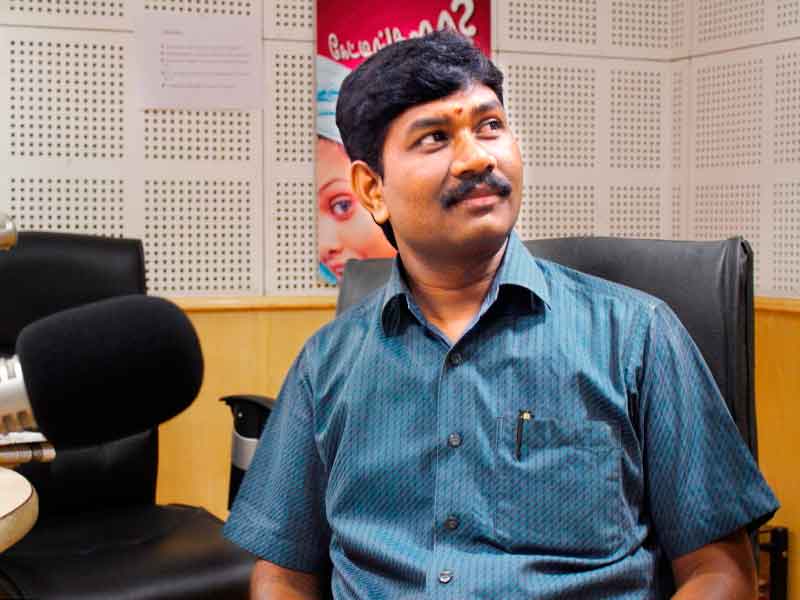 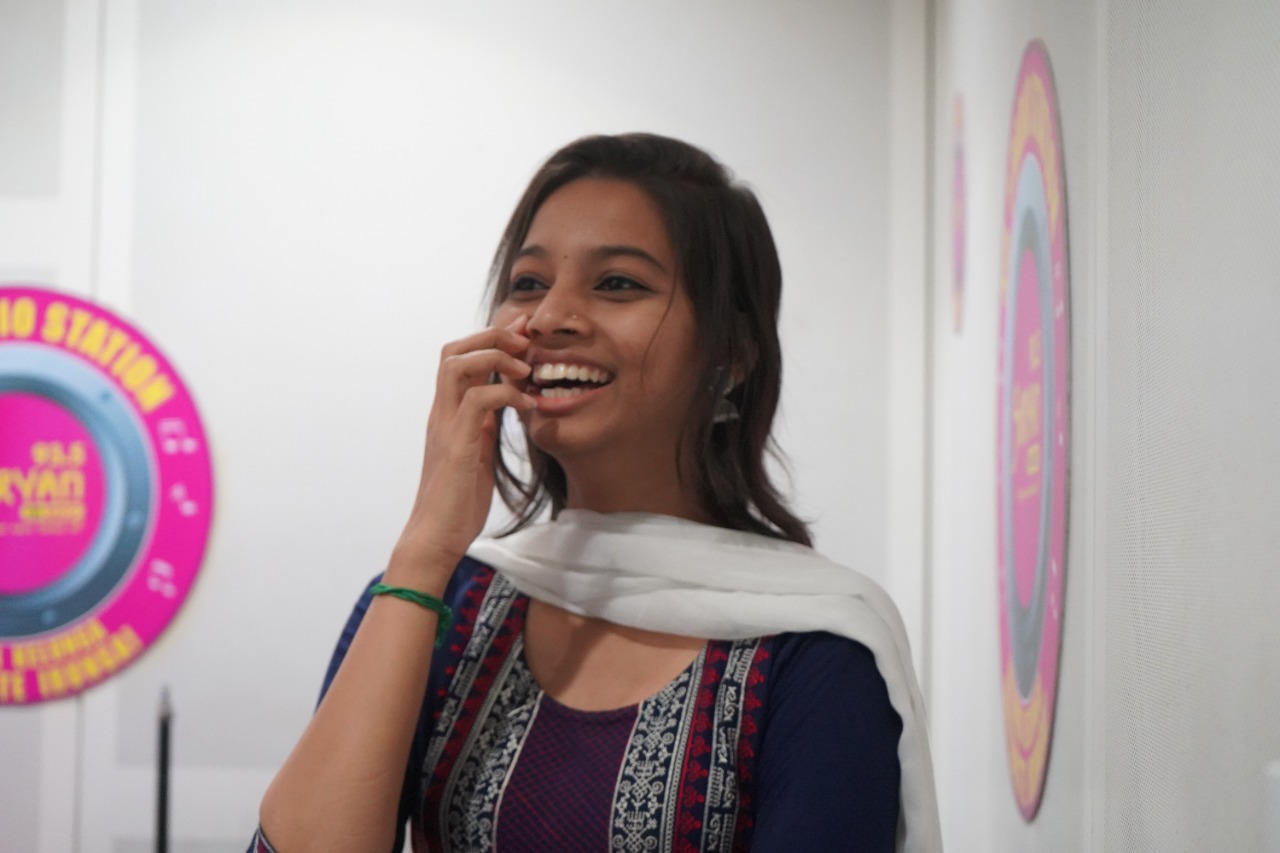 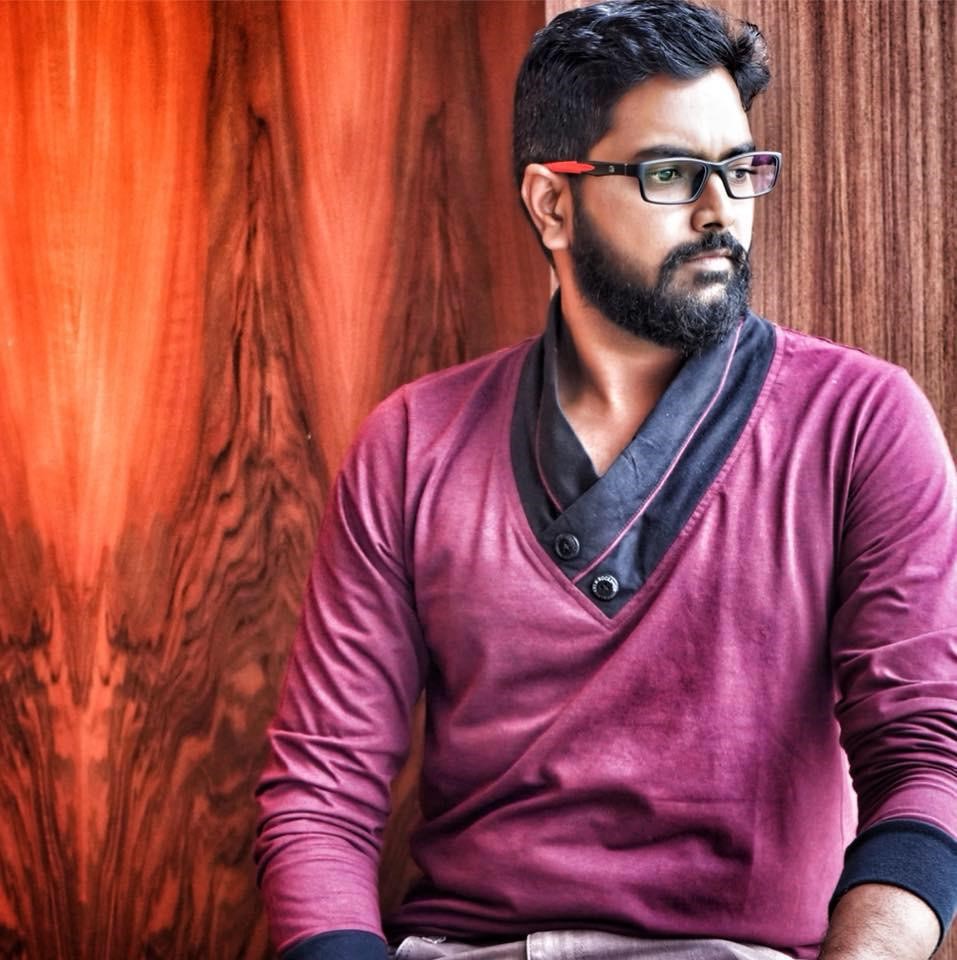 Popularly known as Blade Shankar is a Chennai based popular RJ, comedian, and actor. In 2003, he began his career as a radio jockey in Suryan FM. It was in 2006 that he started hosting his independent show Blade No. 1. The shows became an instant hit. he has got best RJ award and his shows have got the Best Breakfast Programme awards by India Radio Forum for almost 15 times. As an actor, Saguni (2012) was his first film. He has also appeared in Sonna Puriyathu (2013), Maragadha Naanayam (2017), and Adangathey, Chithiram pesudhadi 2, live telecast series. 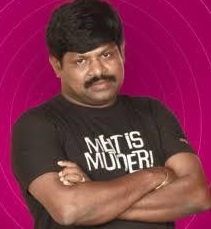 A fun loving person who speaks his heart out 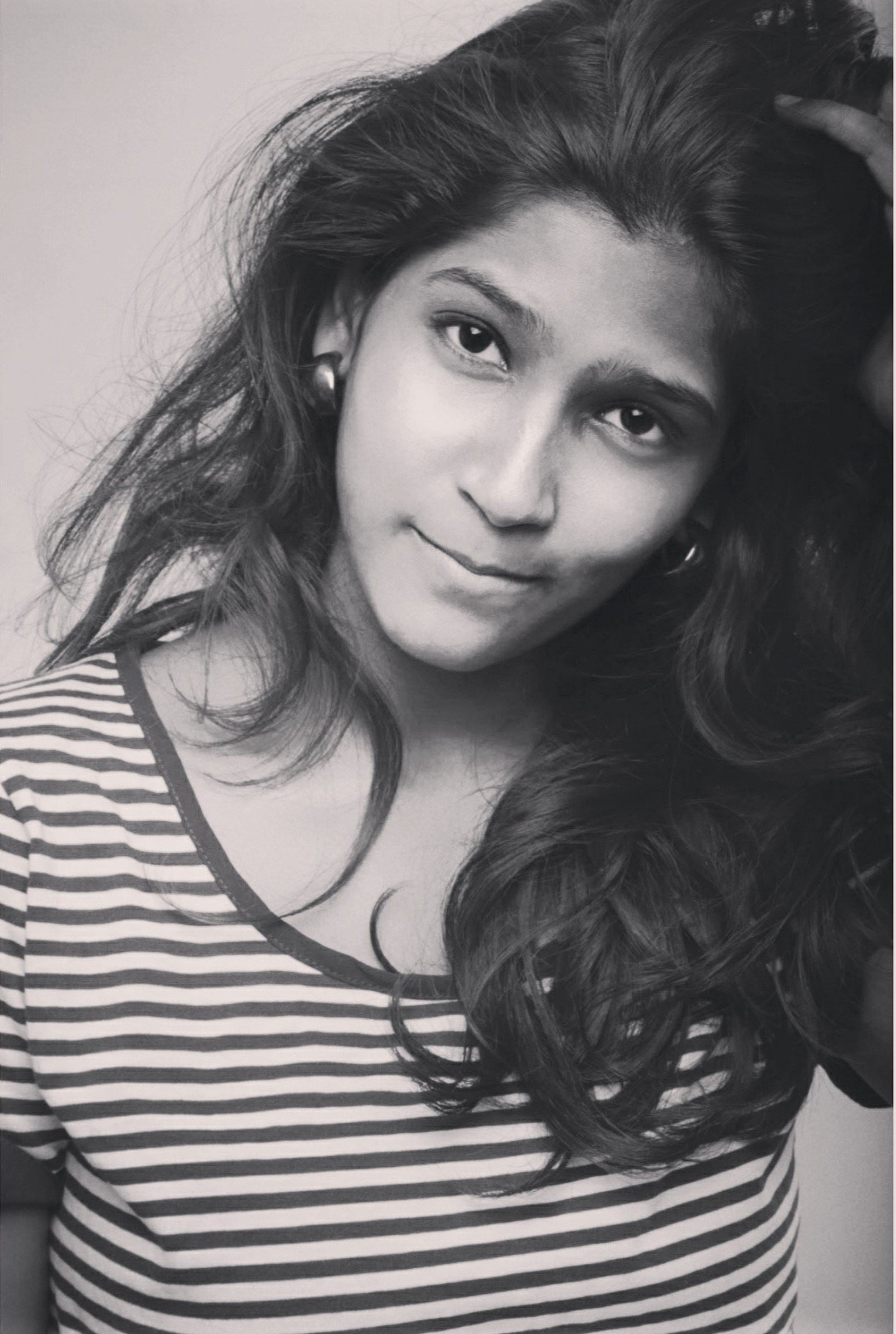 Being a clueless adult and an enthusiastic kid,
I’m trying to master the art called LIFE with a little bit of wit.
Animals, Temples, good movies and music keep me going for as long as there’s sky above the land.

Do tune in to Suryan FM and listen to my show.

That’s all folks!!
(And oh.. a big Looney Tunes fan in the house) 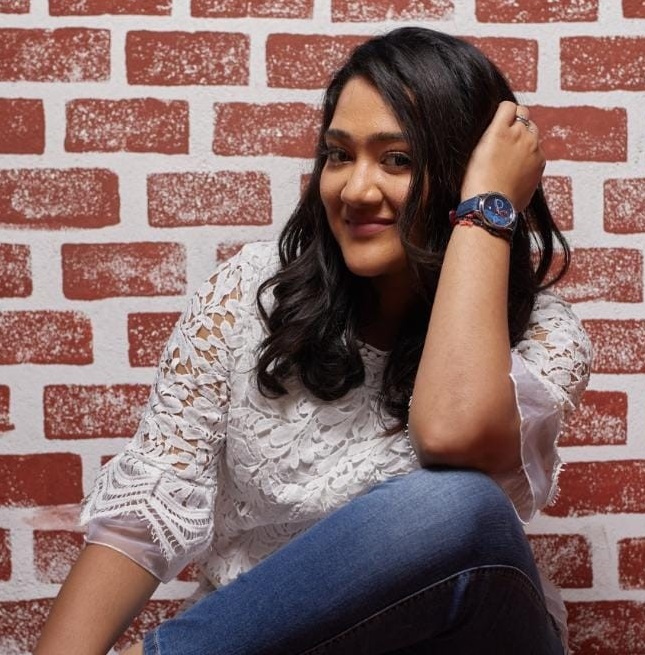 My love to you is the frequency you hear. Musician for love ! Radio jockey for passion 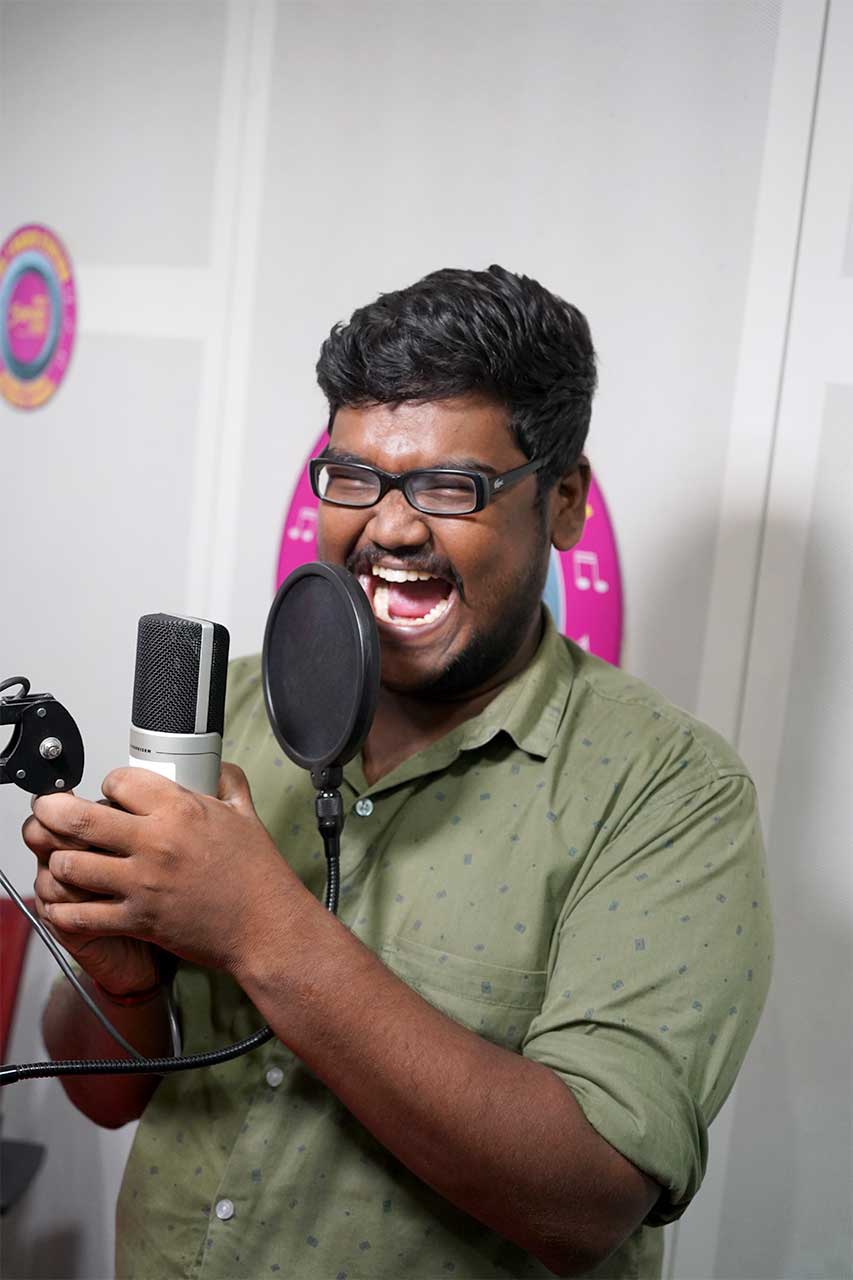 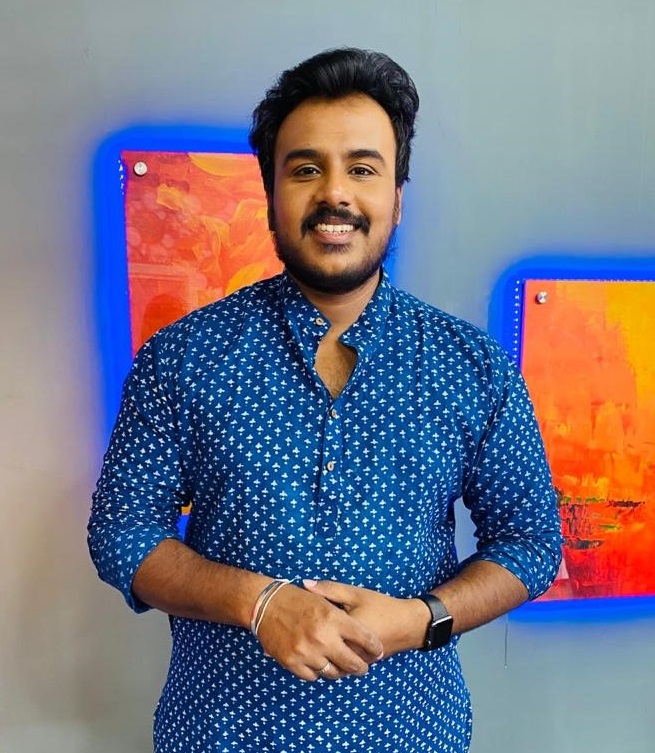