The Sirappu Nagaichuvai Pattimandram, headed by solvendhar Suki Sivam, and hosted by Suryan FM received great reception from the people of Salem on June 22.

Accredited as the No. 1 FM channel by the IRS Foundation, Suryan FM (a part of Sun Network) has been reigning high in 9 major cities of Tamil Nadu – Chennai, Coimbatore, Madurai, Trichy, Tirunelveli, Thoothukodi, Salem, Erode and Vellore – and in Pondicherry since its inception.

Out of these, the station in Salem – Suryan FM 93.9 – has obtained a special place in the hearts of the people. It is the first women RJ-led station in South India.

As a part of the first year anniversary of Salem’s No.1 FM Suryan FM 93.9, the youth of the city debated on the topic “What decides success – family or society?”.

Headed by Mr. Suki Sivam, the debate was held at Sri Rathnavel Jayakumar Wedding Hall in the city.

It was adjudged that both – family and society – play an equal role in defining the success of a person. “Success is a directly related to talent and hard work,” he finished his talk, to a rousing reception. 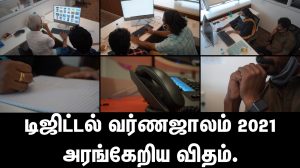 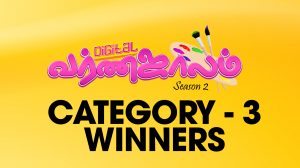 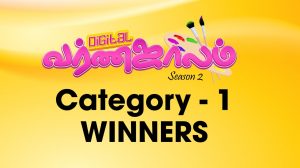 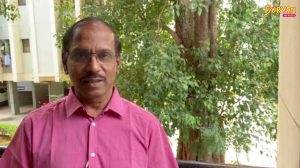 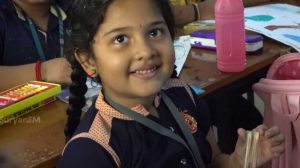