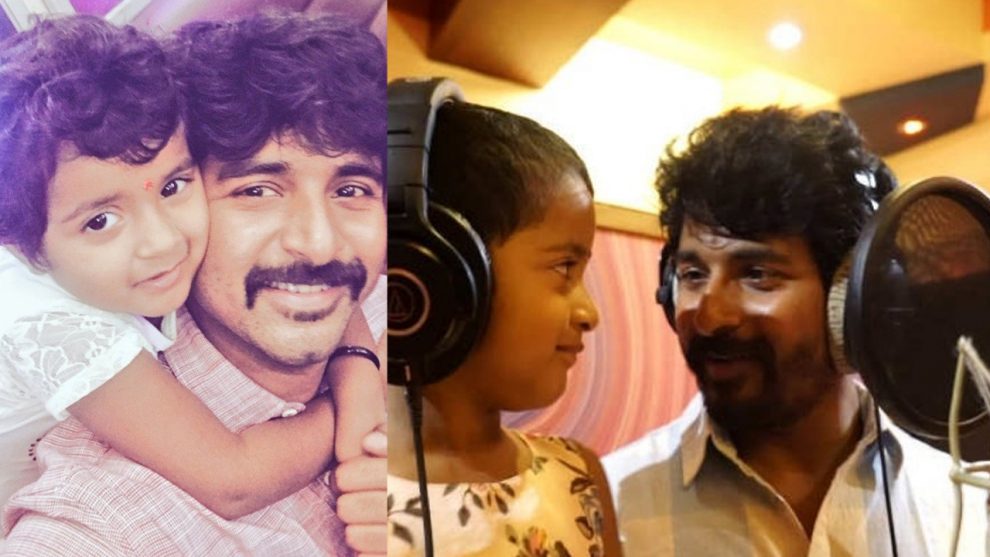 Actor Sivakarthikeyan is turning producer with the upcoming women-centric movie, Kanaa, starring Aishwarya Rajesh and Sathyaraj in lead roles. Directed by Arunraja Kamaraj, the movie is about a girl who dreams of becoming a cricketer.

Bankrolled by Sivakarthikeyan productions, the movie is on the final legs of post-production. Recently, the makers announced that the movie’s audio and teaser will be launched by Cricketer Smriti Mandhana on August 23. 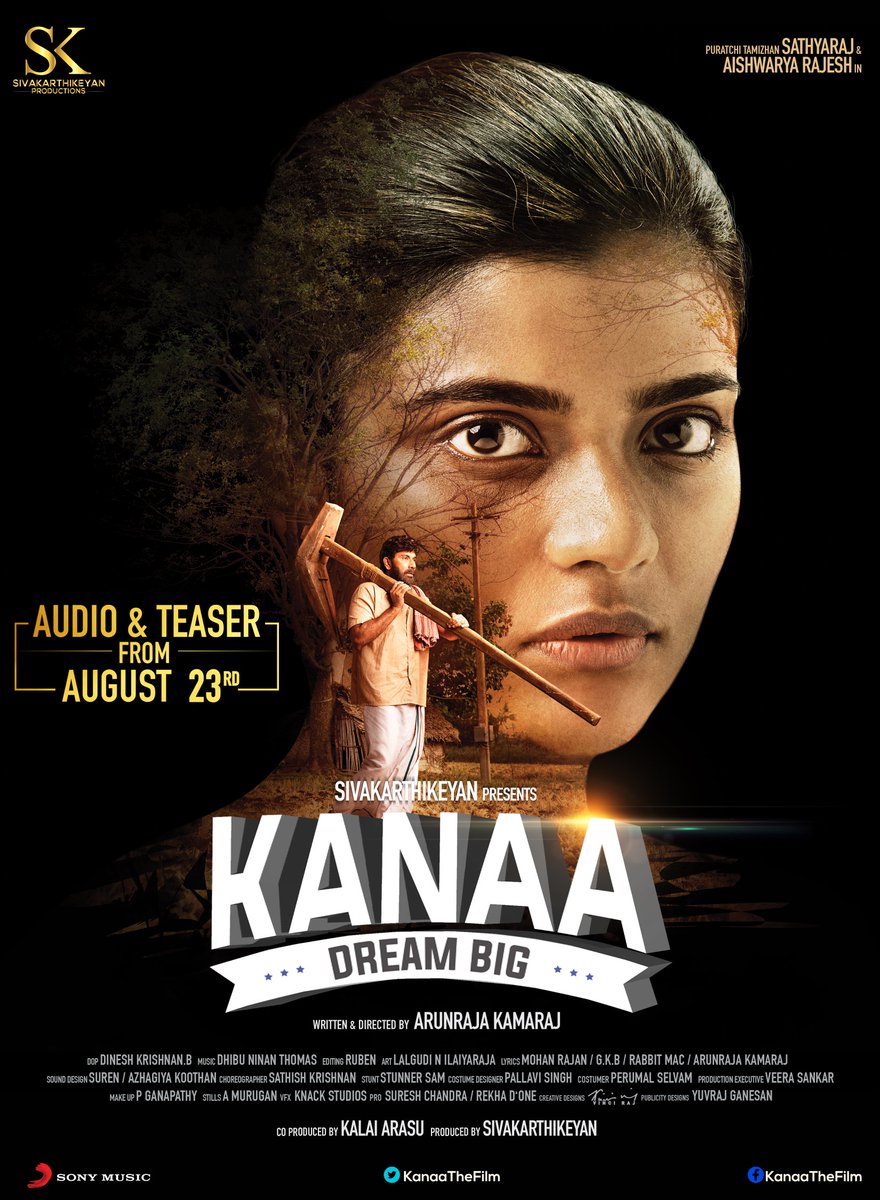 “Very happy to share that Our KANAA Audio will be launched by @mandhana_smriti ,Our own pride of the Indian National cricket team. A @dhibuofficial musical. @Siva_Kartikeyan productions. Co-produced by @KalaiArasu_ .#Sathyaraj @aishu_dil @Darshan_Offl,” tweeted Arunraja Kamaraj. 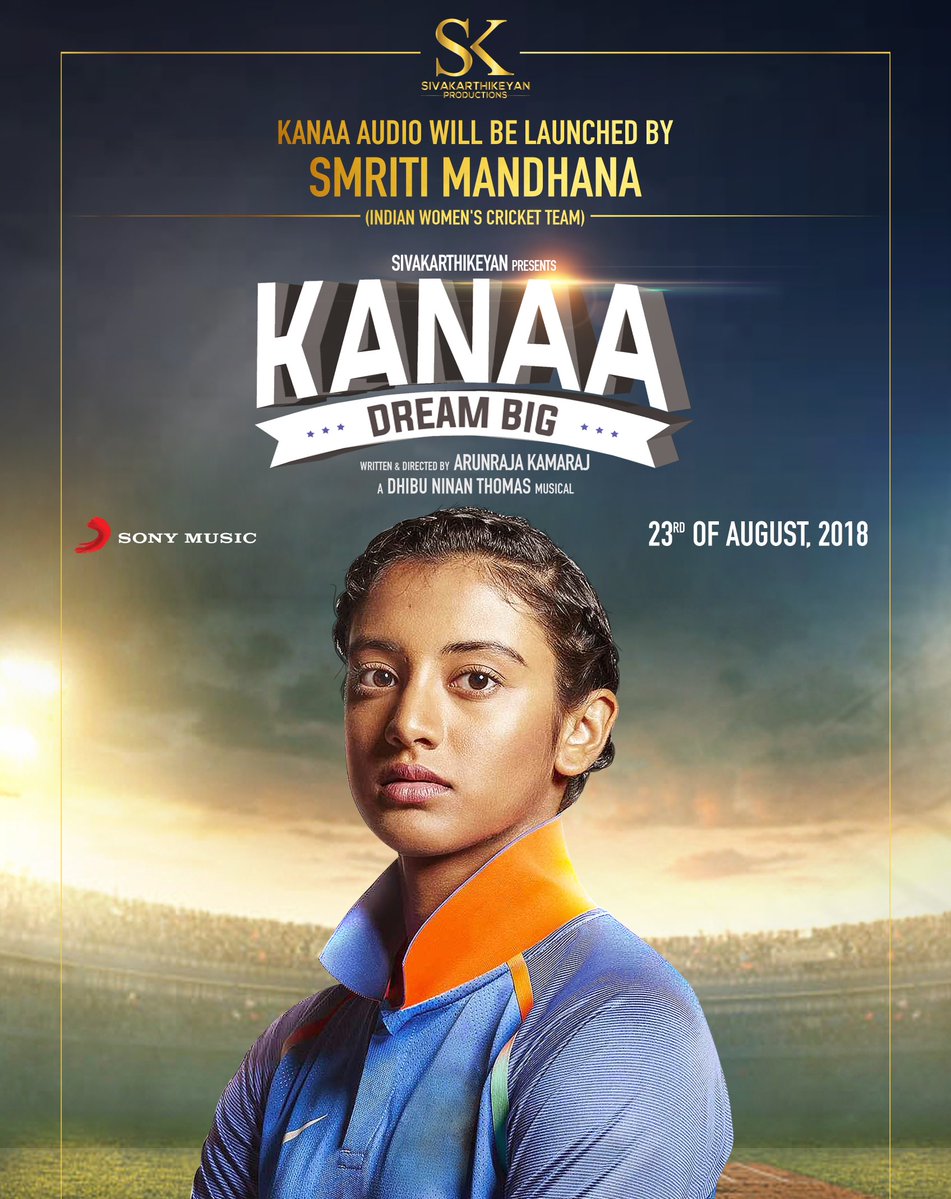 The tracklist of the movie’s music composed by Dhibu Ninan Thomas was revealed on Tuesday. Interestingly, Sivakarthikeyan’s daughter Aaradhana has crooned for a village track, ‘vaayadi petha pulla’. Check out the tracklist here –

The 4-year old crooned alongside her father Sivakarthikeyan, and popular singer Vaikom Vijayalakshmi for the father-daughter number that celebrates family bonding.

A.R. Murugadoss makes a surprise announcement about Vishal’s next
10 amazing facts about Chennai