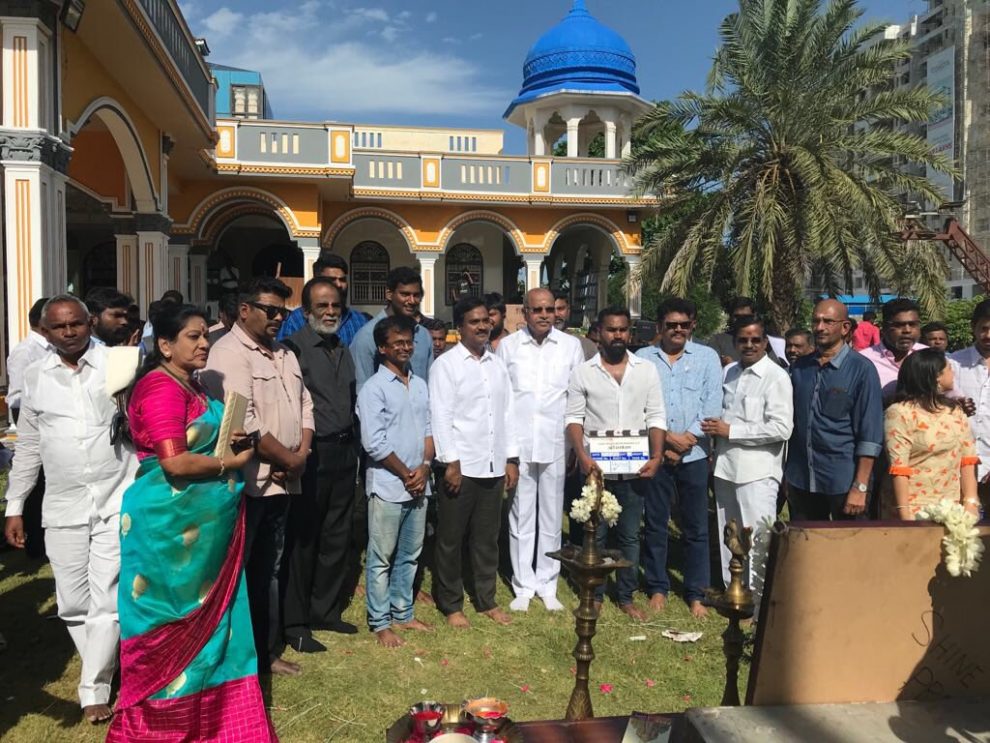 Actor Vishal was last seen in the successful blockbuster Irumbu Thirai alongside Samantha. After this, there hasn’t been an official announcement regarding his next until now.

The announcement comes from ace director A.R. Murugadoss, who has said “Today my first AD Venkat Mohan starting his journey as Director with #VishalKOfficial for movie title #Ayogya I wish him and entire team for a grand success.  @VishalKOfficial@VenkatnMohan @RaashiKhanna @SamCSmusic @TagoreMadhu#KarthikVenkatraman (sic.)”

From the announcement, it is revealed that Vishal is indeed joining hands with director Venkat Mohan, who has worked as Murugadoss’s associate. The movie titled Ayogya stars Vishal and Raashi Khanna in the lead and has music by Sam CS of Vikram Vedha fame.