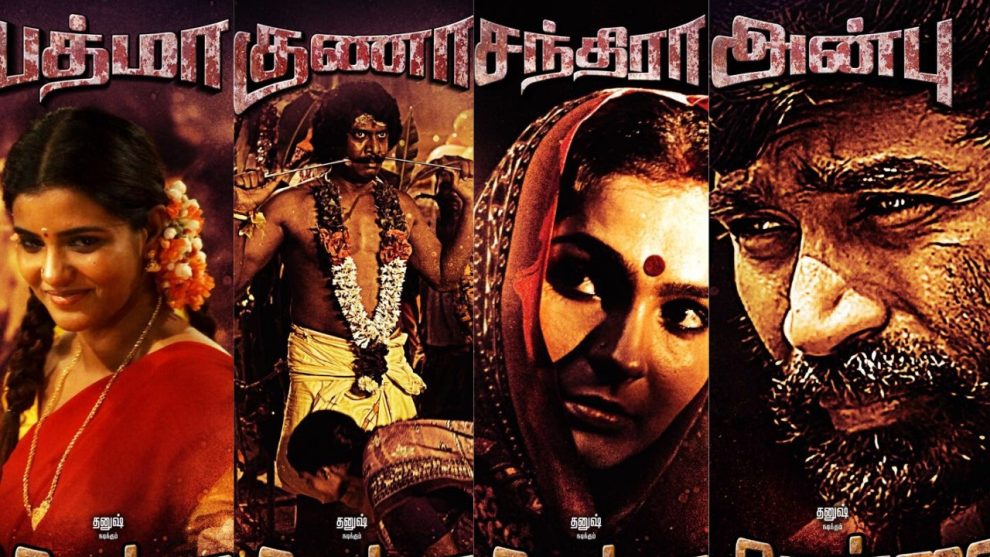 Dhanush has been revealing the names and characters in Vada Chennai with an insightful quote and a picture. He revealed his own look and name recently and along with it, revealed an important detail.

“#vadachennai … #anbu .. Son of destiny ; prince of the hood .. arrives #october17 (sic.)” he had said in his tweet. Earlier it was being said that the movie will release in September.

From Dhanush’s tweet, it is clear that the movie will release on October 17. 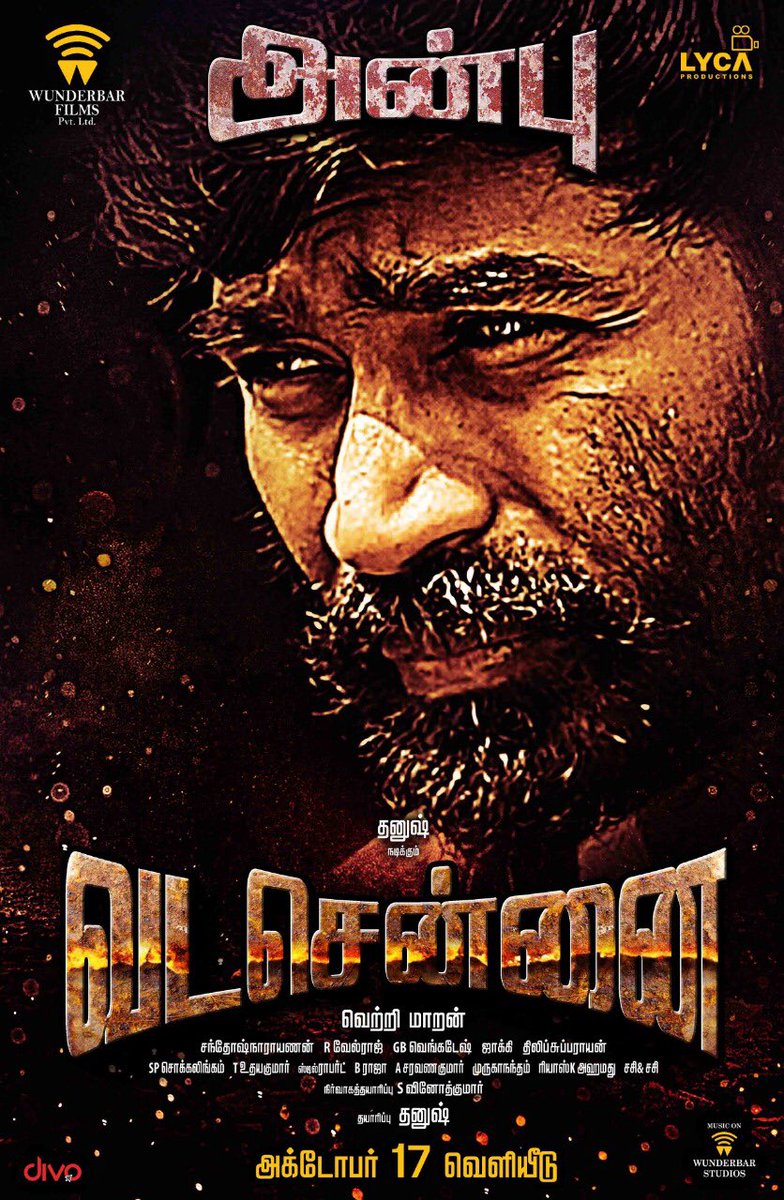 96 Audio and Trailer to release today
A.R. Murugadoss makes a surprise announcement about Vishal’s next
Comment