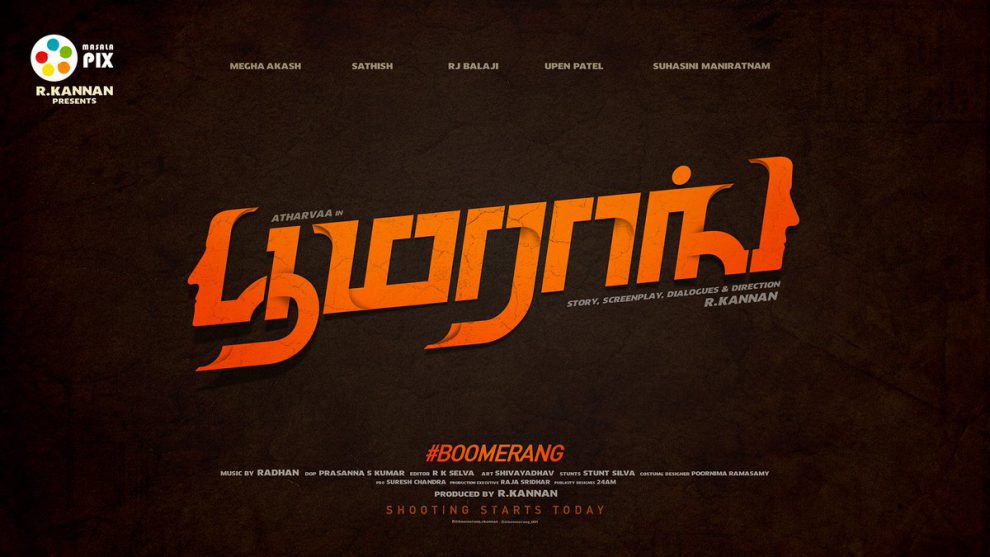 Earlier the day, the movie’s title poster was released by actor Sivakarthikeyan through his Twitter handle.