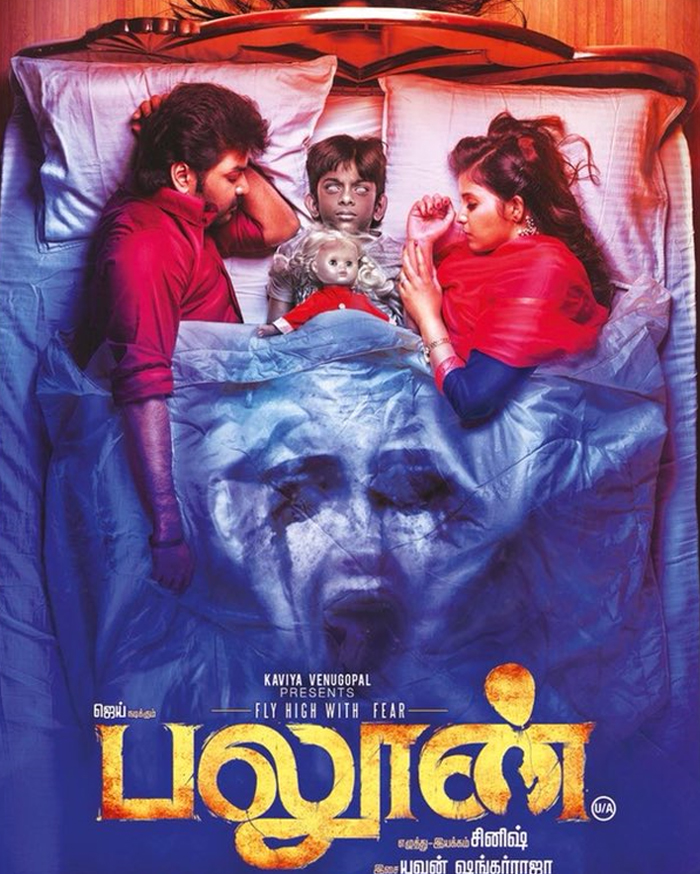 Balloon movie’s producers Nandakumar and Arun Balaji have approached the Producers Council to register a complaint against the movie’s leading man, Jai. The producers have accused Jai for being unprofessional during the shoot time and causing delay of more than a year. Due to this, the producers had to incur a loss of Rs 1.5 Crore. In the complaint note, the producers have requested the actor to compensate them the amount.

Balloon was released on December 29, 2017 and opened to mixed response from audience. Though the movie is doing a decent run at the box-office, the Balloon’s director Sinish recently shared his disappointment on the loss suffered by the producers due to “some unprofessional people” in the team.

However, Sinish didnot reveal the person’s name. It was following this incident, the movie’s producers filed a complaint against Jai and also requested the Council to ban the actor if he fails to meet their demand.