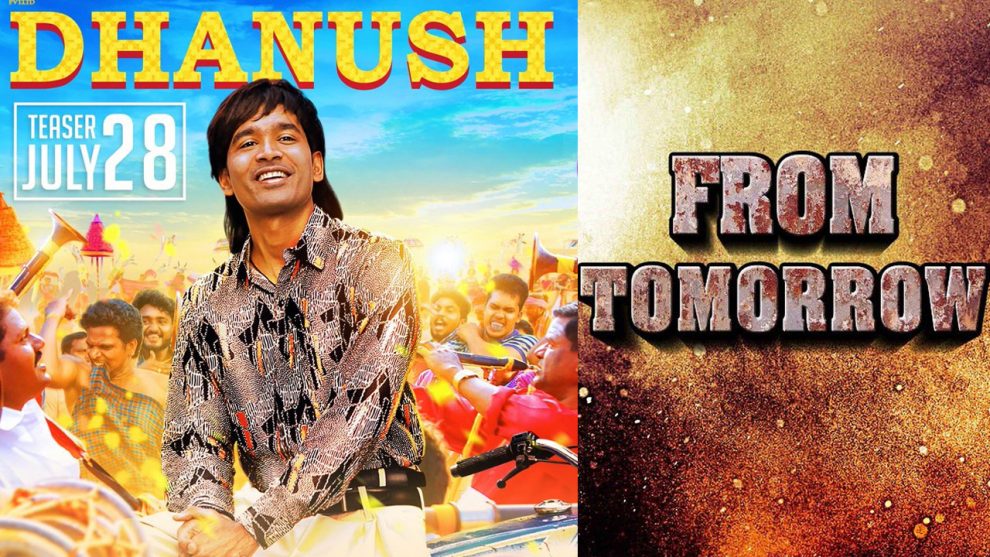 The much-awaited teaser of actor Dhanush’s upcoming gangster tale Vada Chennai will be unveiled on July 28, which coincides with the actor’s birthday. The news was unveiled by the lead actor on social media.

“#vadachennai teaser from tom !!”, tweeted Dhanush along with these posters on Friday. 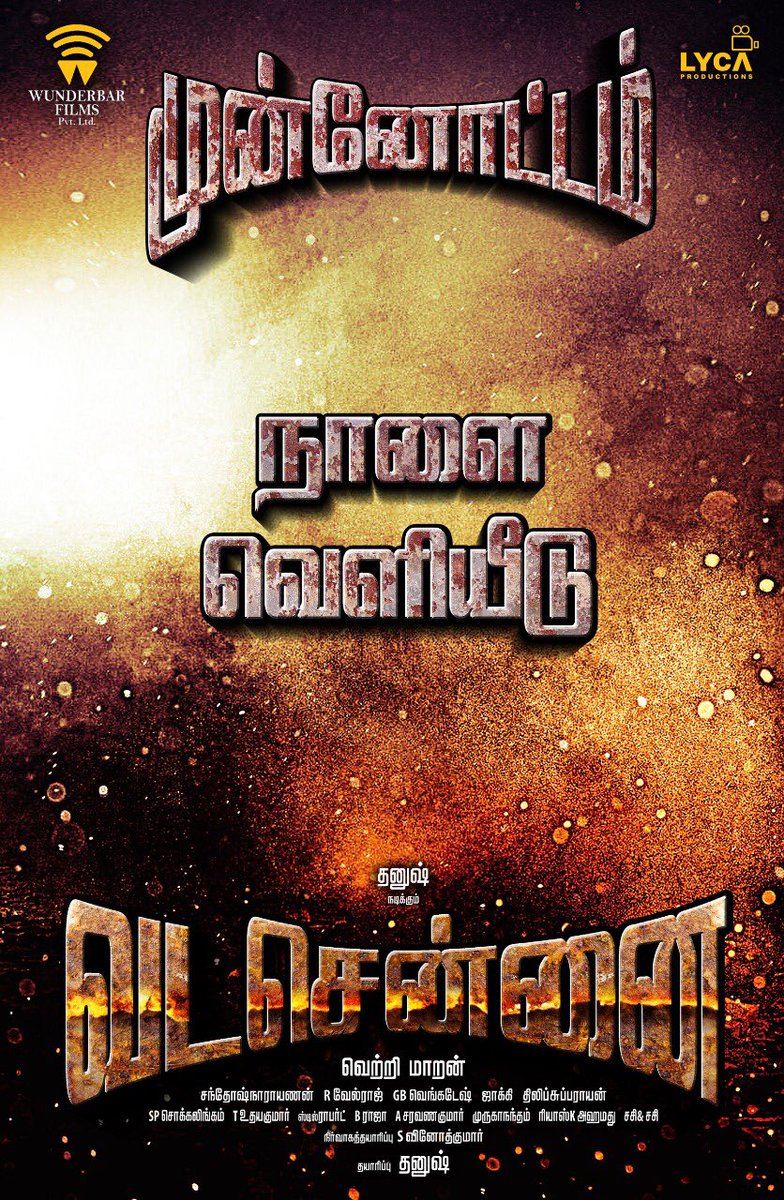 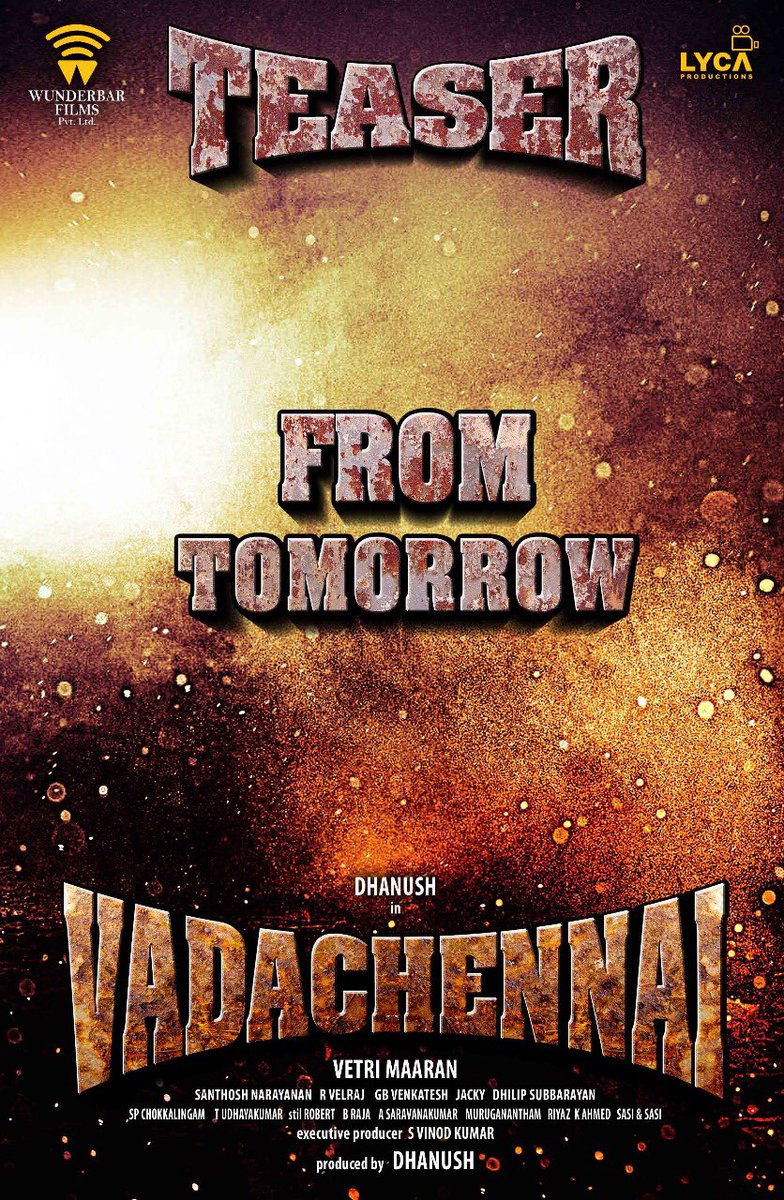 Dhanush appears as a North Chennai gangster in the movie which also has Andrea Jeremiah, Aishwarya Rajesh,  Samuthirakani and Kishore in important roles. Directed by Vetrimaaran, the movie’s posters have already garnered huge hype among the audience.

Produced by Wunderbar Films, Vada Chennai has music by Santhosh Narayanan. The first part of the movie is expected to hit the big screens in September. An official announcement on the release date is expected soon.

6 Inspiring quotes by A.P.J Abdul Kalam that will motivate you
Here’s a shooting update on Karthi’s Dev
Comment