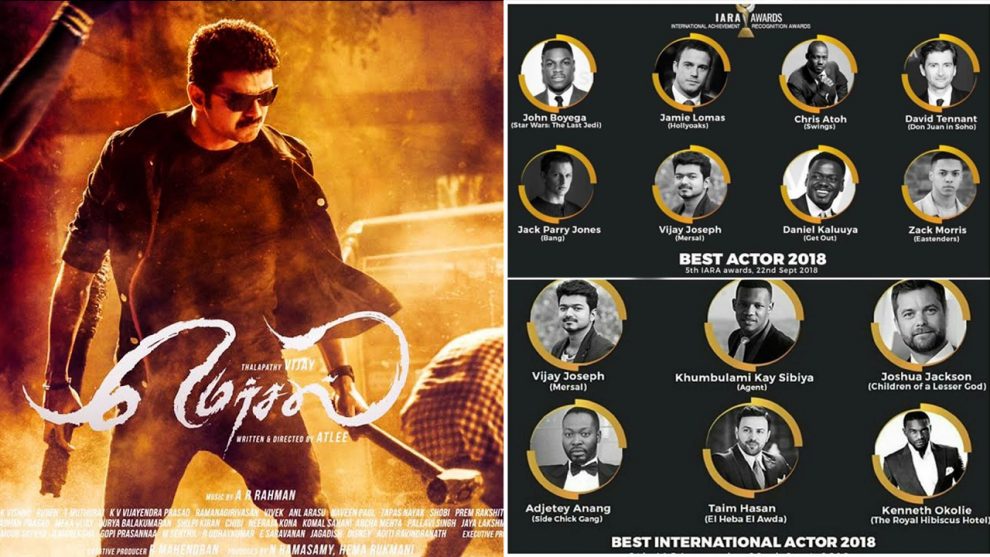 Actor Thalapathy Vijay’s biggest ever release Mersal, has been making waves ever since it was released in October 2017. The movie fetched the Sarkar star several awards and there seem to be no stopping for the same.

For his stunning performance in Mersal, actor Vijay has been nominated for ‘best actor’ and ‘best international actor’ in the International Achievement Recognition Awards (IARA), competing with several other top stars from across the globe. 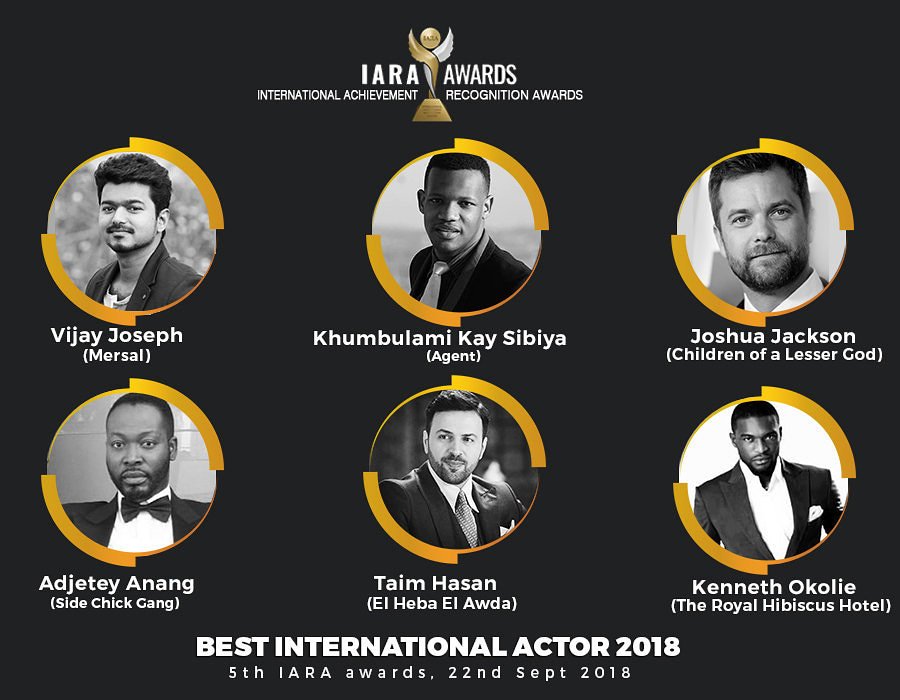 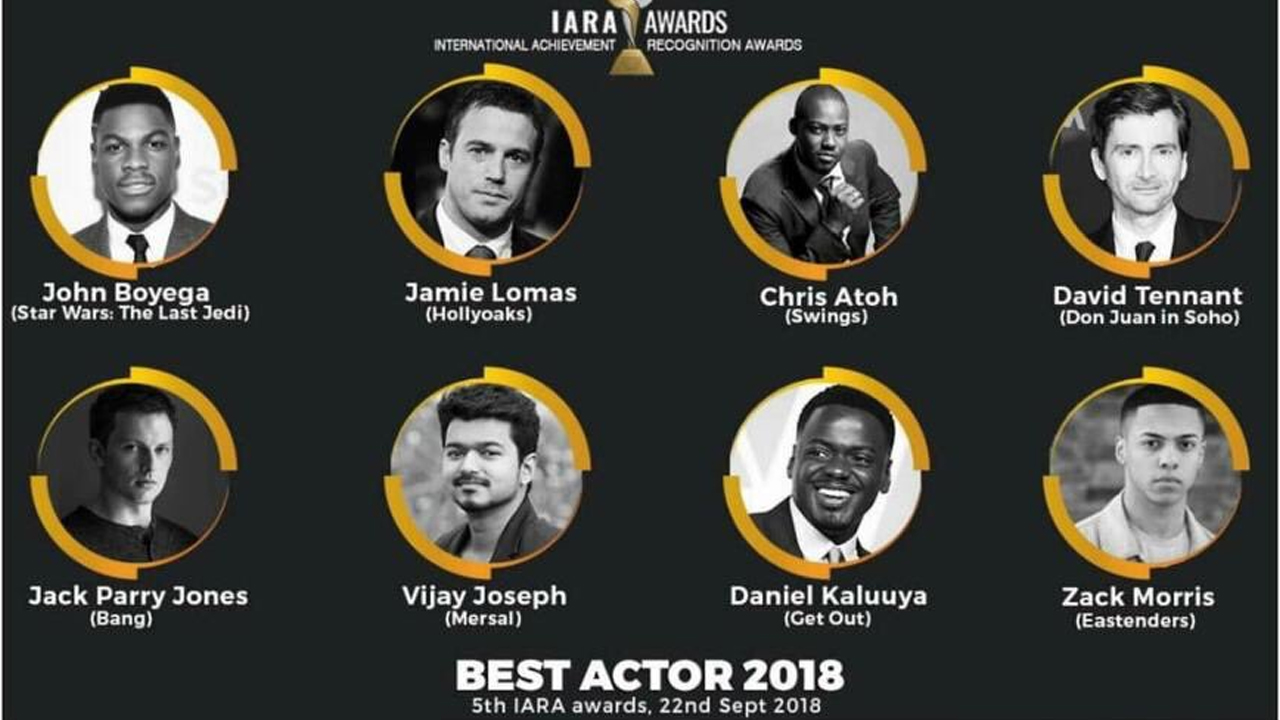 Directed by Atlee, the mass entertainer has broken a number of existing records and has been constantly in the news ever since the project was announced. Mersal features Vijay in triple roles and has Kajal Aggarwal, Samantha and Nithya Menen in the female leads.

The Vijay starrer which has wooed the Tamil and the International audience even won the Best Foreign Language Film at the 4th edition of the National Film Awards UK 2018, which was based on fan votes.

Did Shruti Haasan just confirm her relationship with rumoured beau Michael Corsale?
A massive cast addition to Sivakarthikeyan’s next
Comment