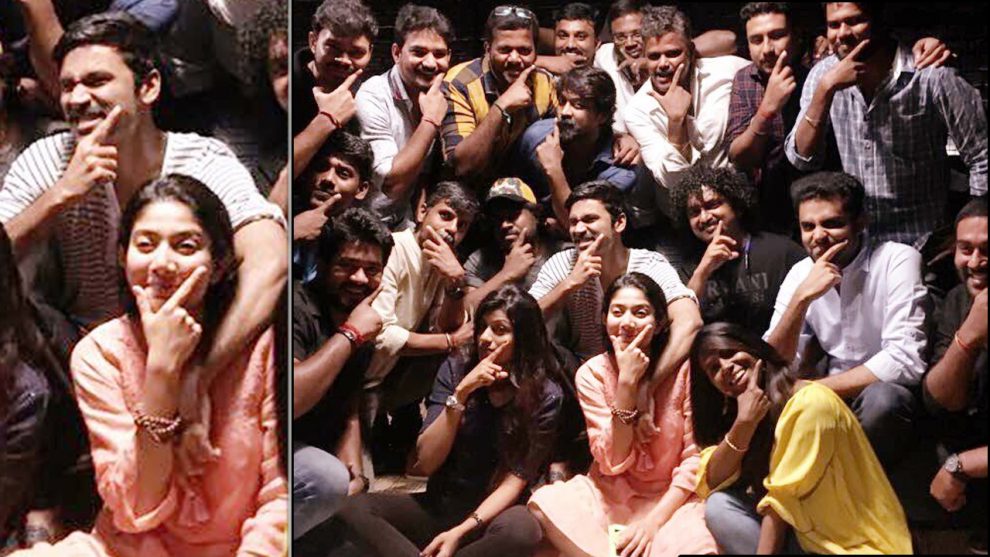 Dhanush’s upcoming movie Maari 2 has been making all the right kind of noises in tinsel town ever since it was announced.

Directed by Balaji Mohan, Maari 2 boasts of a strong star cast and a lot of young talent. Sai Pallavi plays the female lead in the movie. Yuvan Shankar Raja is scoring music for the film.

Now, the latest we hear about the movie is that the shoot has been wrapped up and the movie is nearing release. Actors Dhanush and Krishna have both confirmed the news on Twitter.

“And that’s a wrap for #maari2 .. loved being maari once again. Can’t wait to be maari again. A character I enjoy and cherish playing. #tharalocal #senjuruven thank you @directormbalaji @omdop @Sai_Pallavi92 @Actor_Krishna @ttovino @thisisysr Robo and Vinod. (sic.), Dhanush had tweeted.

Actor Krishna too had shared a picture of the team and said “It’s a wrap for #Maari2 see u all soon in theatres 😍 @dhanushkraja @thisisysr @directormbalaji @Sai_Pallavi92 @vasukibhaskar missed u guys @ttovino @varusarath #robo and #vinodh (sic.)” 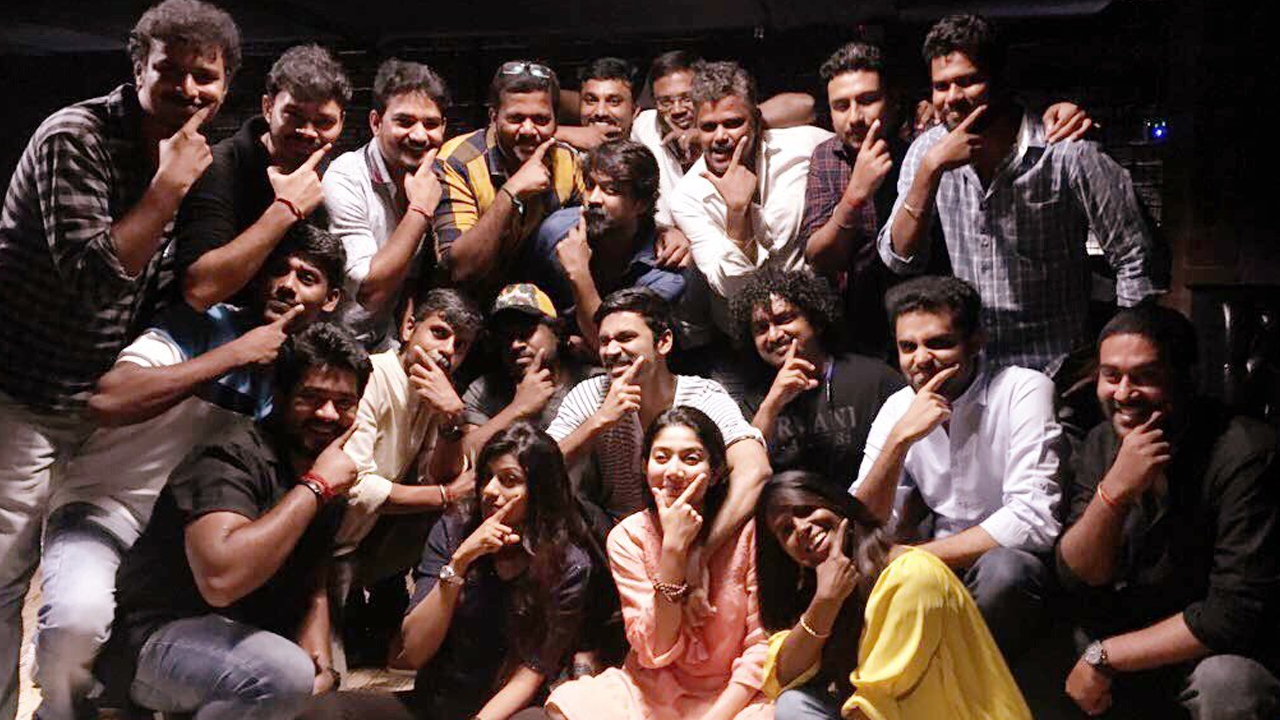